Bollywood films are incomplete without the heroes, but it is a villain who renders the heroism to a protagonist. They’re mean, they’re cruel, they’re scary, they plan and plot but have you ever observed their unique sense of styling as it can surely leave you in splits. Not just their dialogues but their over-dramatic looks can give you a good laughter dose. Today, here we bring you to B-town’s top 10 iconic villains and their daughters. Just have a look. 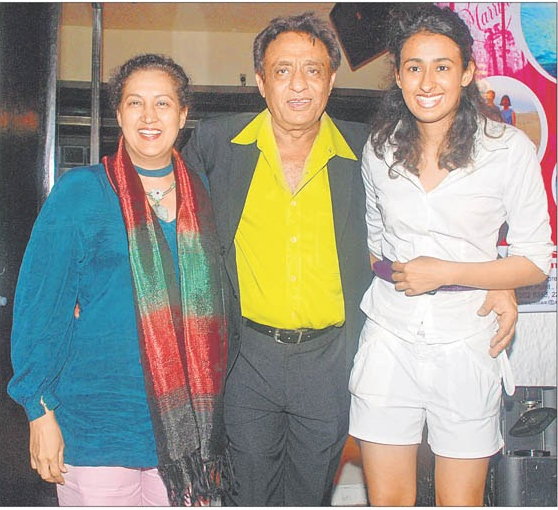 Ranjeet’s real name is Gopal bedi. But he is popularly known as Ranjeet because he has played the character of Ranjeet in more than 25 films. Ranjeet’s daughter Divyanka Bedi is a successful fashion designer. 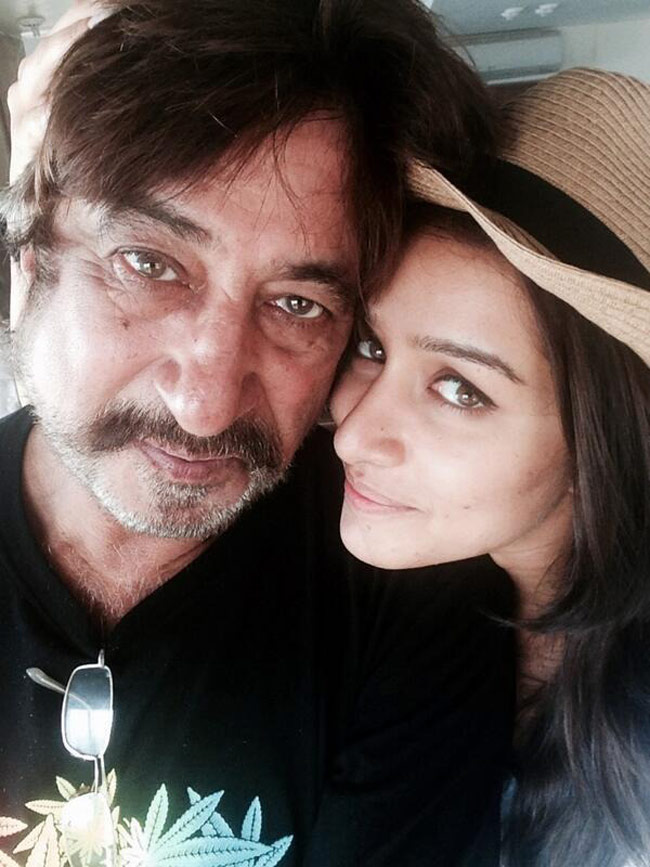 Shakti Kapoor who is popularly known as Crime MAster Gogo (Andaz Apna Apna) in bollywood turns 58 today. The actor who was born on 3 September 1958 has worked in more than 750 films and in most of the movies he has seen in the role of villain. In real life, Shakti Kapoor is a father of two children, Shraddha and Siddhanth. Both children are pursuing careers in the movies. Shakti Kapoor’s daughter Shraddha Kapoor is considered as A- lister actresses in Bollywood. She made her debut from the film ‘Teen Patti’. But she first appeared as a lead in the the film ‘Luv Ka The End’. However, she got fame for her blockbuster movie ‘Aashiqui 2’. She has also acted in the movies like Haider, Ek Villain, ABCD 2 and Baaghi. She will soon be seen in Rock On 2. 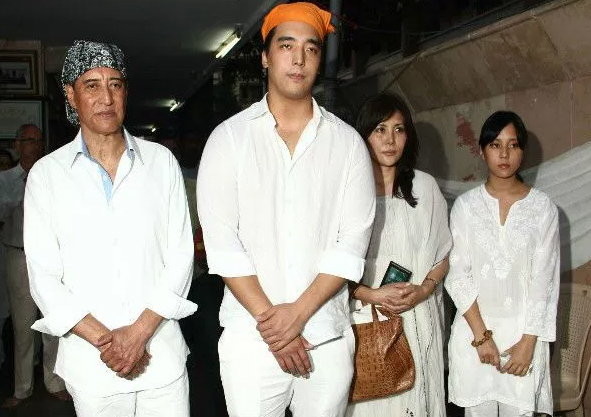 Danny Denzongpa a is noted for his villainous and character roles. Danny, who married Gawa Denzongpa, a Sikkimese princess has two children daughter Pema Denzongpa and son Rinzing Denzongpa. Pema stays away from the limelight. 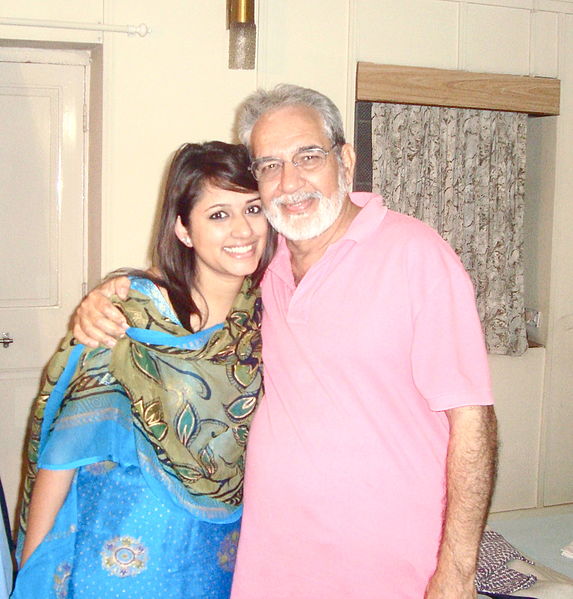 Kulbhushan Kharbanda played the roles of villains in many movies. But, he is better known for his role as antagonist Shakaal in Shaan. He said during an interview that he get inspiration from his daughter. His daughter Shruti is quite active on social networking sites. She used to share her pics with her family and friends.

Also read: Bollywood Celebrities Who Are More Successful Than Their Star Parents 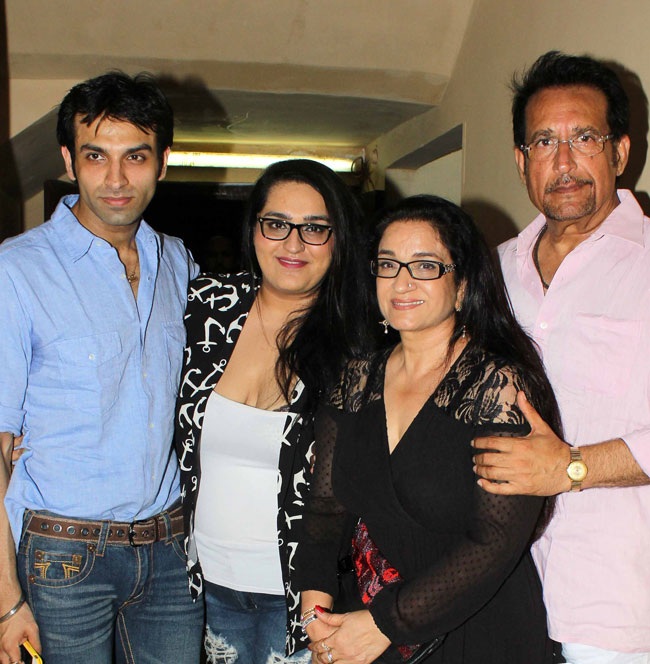 Kiran played the roles of villains in many movies. But he is still remembered as Lotiya Pathan from the movie Tezaab. Kiran’s daughter Srishti runs a jewelry and clothing label called “Sush & Shish” with her mother and works in fashion as a stylist and consultant. 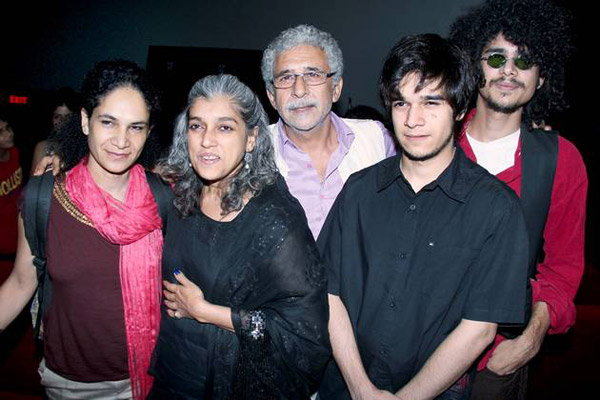 Naseeruddin Shah, who has portrayed the negative role in Mohra and Sarfarosh has two children. His daughter Heeba Shah is a theater artist. However, she stays away from the movies. Once, she said in an interview that she will not leave theater for the sake of money. 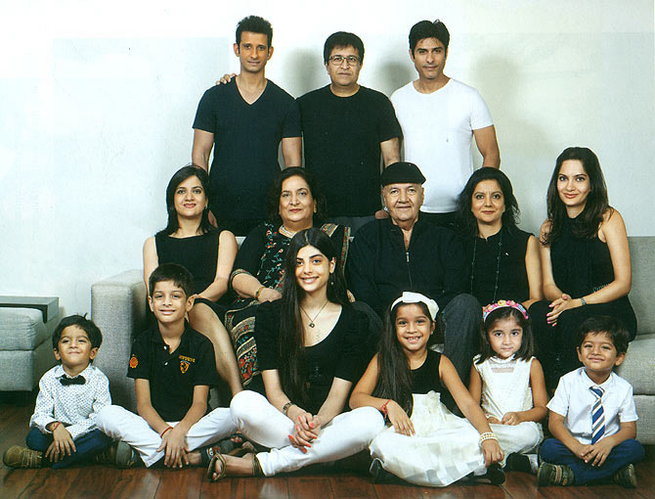 Also Read: Meet Television Stars Who Recently Got Engaged To Each other!