Nothing is impossible! It is a great phrase but when it comes to reality, people feel it stupid. But, it is really a valid thing, as if you are very committed and focused; you can achieve it with the right amount of dedications and effort. We have seen some of the examples, every now and then. Ganesh Acharya’s amazing transformation from fat to fit is another very impressive and motivational story. 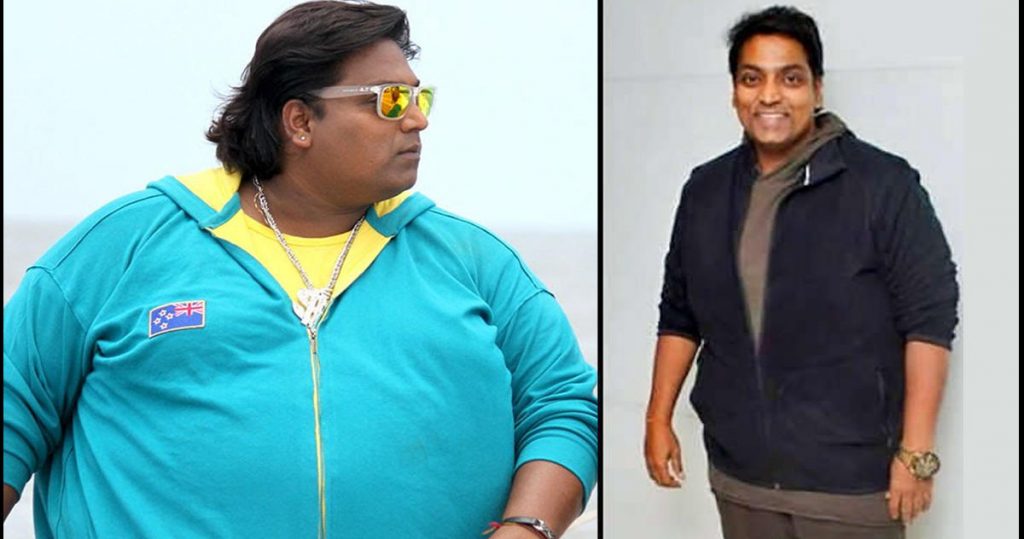 Ganesh Acharya is one of the most famous choreographers in Bollywood industry. He has been also directing and acting, occasionally though. He has been known for choreographing some of the most famous peppy hit dance numbers for the movies like Singham and Mai Tera Hero.
Ganesh Acharya becomes the most inspirational figure for the people, who are struggling to shade some weights. His amazing transformation from fat to fit will definitely give you some fitness goal. Choreographer and director Acharya went from being too fat to becoming pretty fit.
Lately, Ganesh weighed 160 Kgs, but he was asked to gain extra 40 Kgs. It may come as a very shocking news, but you are going to agree with him if you listen to the reason behind it. 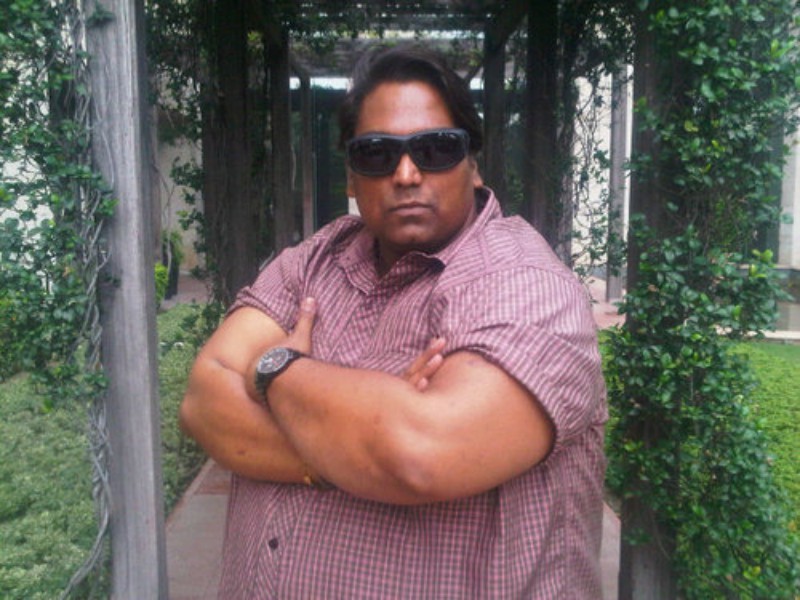 One of the best qualities of Ganesh Acharya is that he never hides his weight from anyone. He even got severe criticism for his overweight body. People even told him that he will never be able to be a choreographer. Beating all those odds, he went on to become one of the most popular and celebrated choreographers of Hindi film Industry. We have been a very big fan of his dance numbers.
He started his dance when he was just 12 years old. He lost his father at the age of 10, but he never let that affect his goal. This horrible incident left his family in huge financial crisis. In order to take care of his family, he quitted his studies and started learning dancing from his sister. After some time, he started his own dance group.
When he got his first breakthrough in a film, the makers asked him to gain extra 40 kilos. When makers asked him to gain extra 40 kilos, he already weighed 160 kilos. The makers of the movie asked him to do so because it was necessary for the movie. 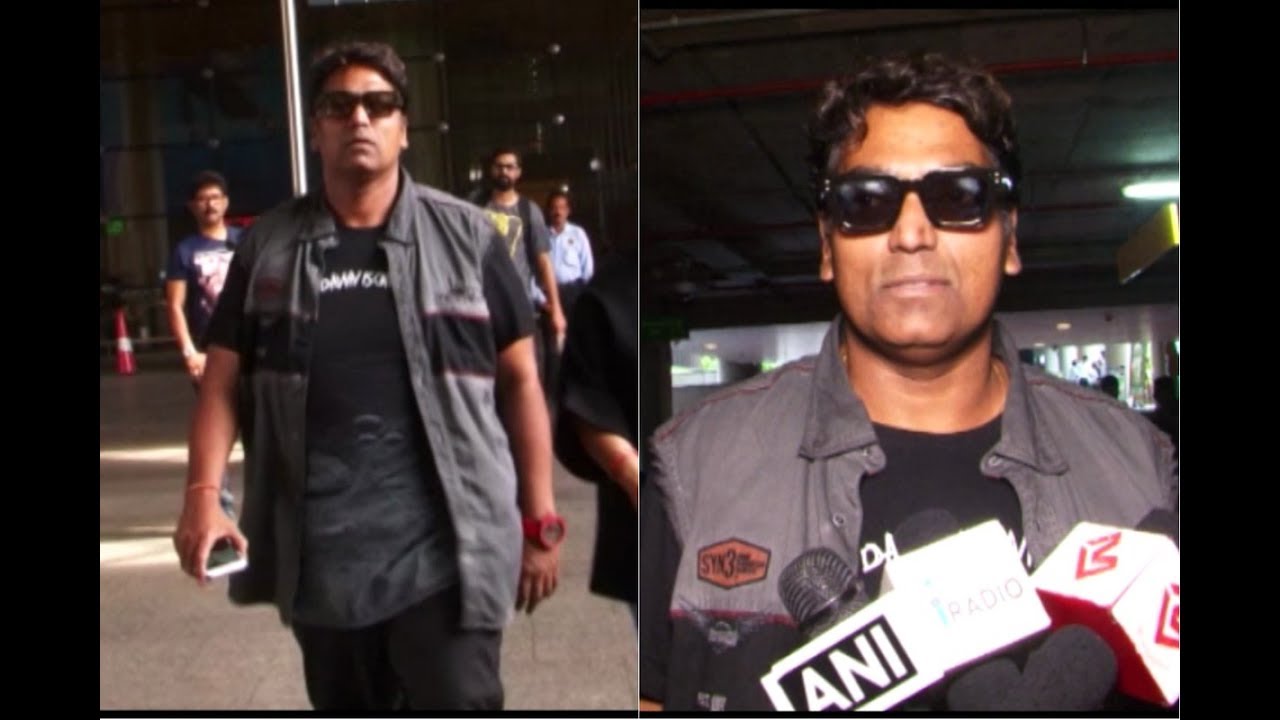 Even with so much weight, Ganesh Acharya was able to do his actions without any difficulties. According to some daily reports, he was very satisfied with his work. He went on to do several films as a choreographer. He won his first Filmfare award for best choreography for the song ‘Beedi’ from Omkara. One of the best item songs Chikni Chameli from Agneepath was also choreographed by him.
We have seen Ganesh Acharya in his overweight size for a very long time. Now, you can check out his latest looks. In his latest look, the choreographer can be seen in a very fit avatar shading all the extra kilos.
If you want to see the extreme transformation of Ganesh Acharya, you can check out the video down below. I am very sure that the inspirations story of Ganesh Acharya, will encourage you to stick to your goals.
[ads1]