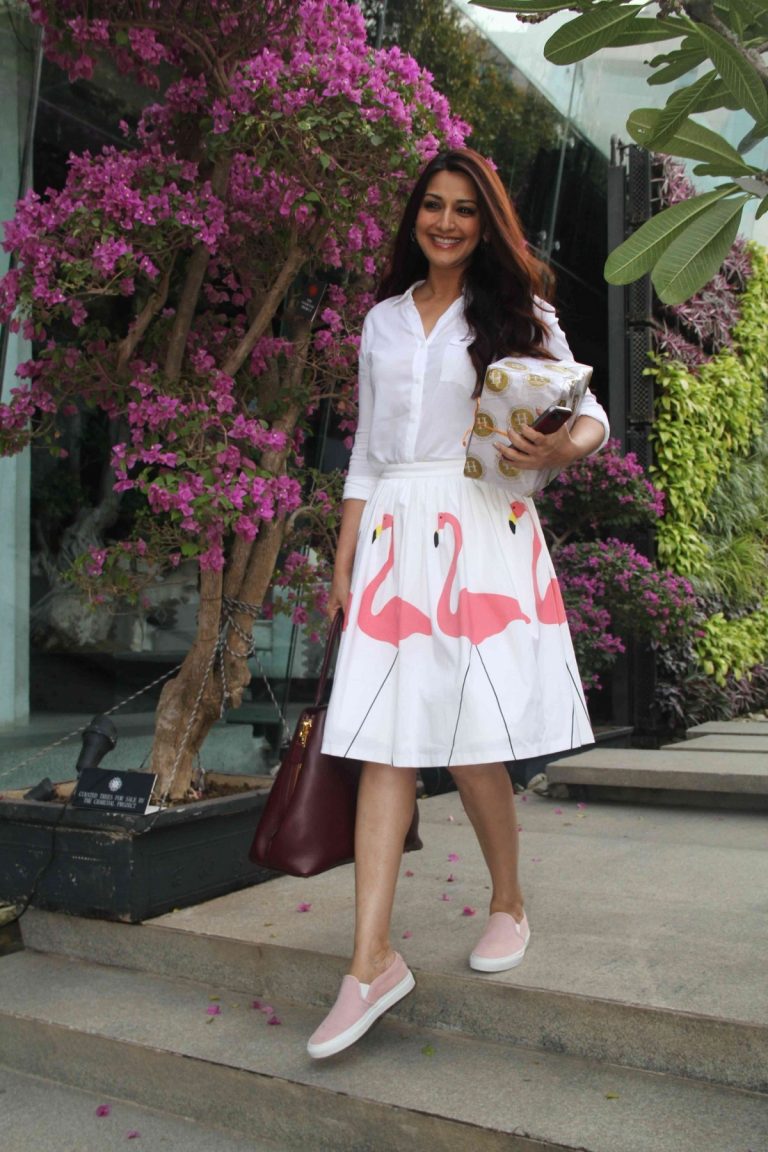 Sonali who is away from the limelight after her marriage believes that because of her height and slim waist she do not get films. Sonali’s career lasted several years, but she was not counted in the list of top actresses. Sonali is now far away from the movies, but in the meantime she had seen in several television reality shows as a judge.

Yukta Mookhey has only acted in 6 films including South films. She won the Miss World title in 1999, but her filmy career went flopped because of her height.
6. Dipannita Sharma (Height: 5.9 feet)

Model turned actress Dipannita Sharma made her grand bollywood entry with the film “16 December”. However, in her career she only worked in 8 films. She did not get films because of her tallness.
[ads1]