Bollywood film industry may be all about films, talent etc but one thing we cannot deny is the importance of looks or on-screen appearance of the lead actors and actresses. The age has taken a toll and they look totally different from they looked when they were just teenagers who debuted in the Bollywood industry. Whatever may be the case, each of these actress don’t look like how they used to anymore. Check out their then and now pictures. 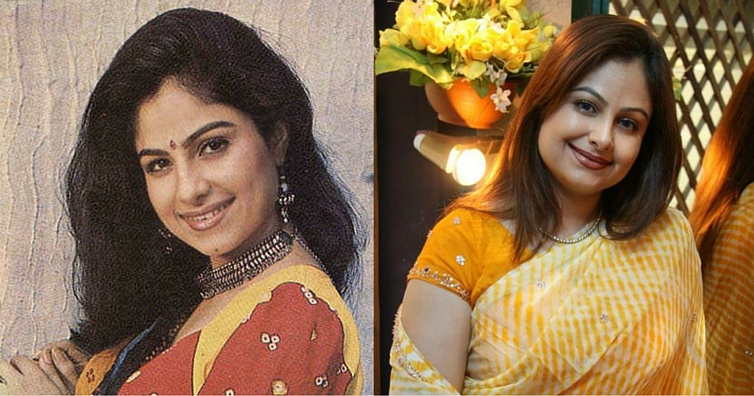 Ayesha Jhulka is one of the famous actress of 90s. But, she said gudbye to bollywood at the peak of her career. In 2003, she got married to a businessman Sameer Vashi. Today, Ayesha became a successful women. The actress keeps busy with her business. In her early career she starred in movies including Jo Jeeta Wohi Sikandar (1992) and Khiladi (1992). etc.
[ads1]