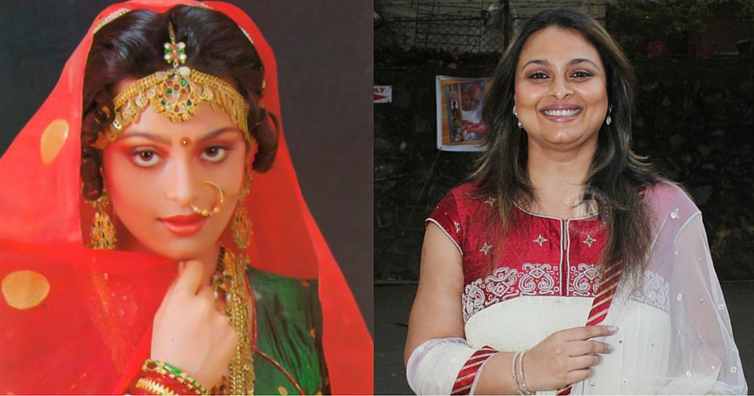 Shilpa Shirodkar is a popular Indian Actress, who works in movies and television serials. She has enjoyed a period of popularity in the 1990’s. She made her debut with the film Bhrashtachar. She had several other successful films such as Trinetra, Hum, Dil Hi To Hai, Aankhen, Pehchaan and many more. She took a break from movies after her marriage, and went abroad. After 16 years of break she made her come back with the Zee Tv show “Ek Mutthi Aasman”. She was last seen in Star Plus’s daily soap Silsila…Pyaar Ka.
[ads1]