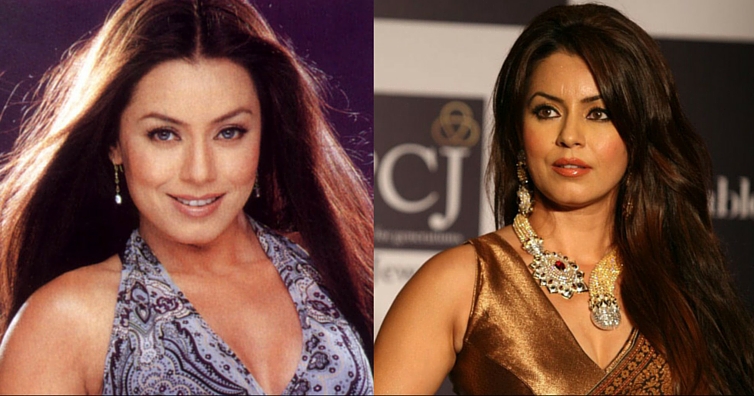 Mahima Chaudhry is an Indian actress and a former model who appears in Bollywood films. She made her acting debut from the film Pardes. Her other roles were in Daag: The Fire, Pyaar Koi Khel Nahin, Dhadkan etc. She is away from the big screen for a long time. After the wedding, she turned away from the world of acting. But soon she will be seen on the big screen. Mahima playing a lead role in Shahshi Ranjan biopic. It is based on the life of female gangster Archana Sharma.
[ads1]