In ‘Baahubali’ (2015), Anushka Shetty played the role of Prabhas mother, Maharani Devasena. But, you will be surprised to know that the actress is quite glamorous in her real life. Check out the sizzling photos of the actress. 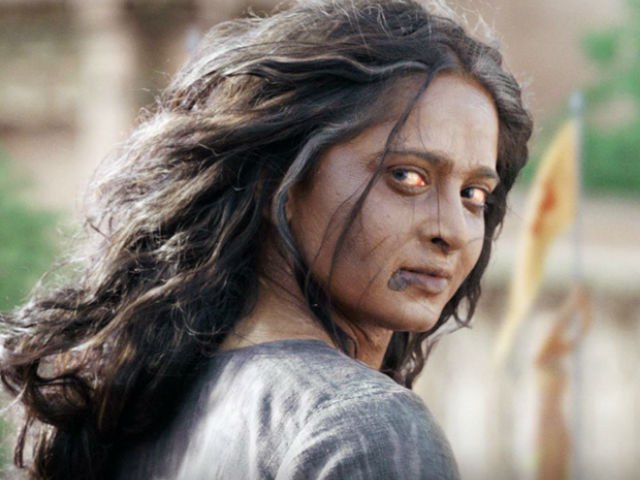 The actress who works predominantly in Telugu and Tamil films, her real name is Sweety Shetty. 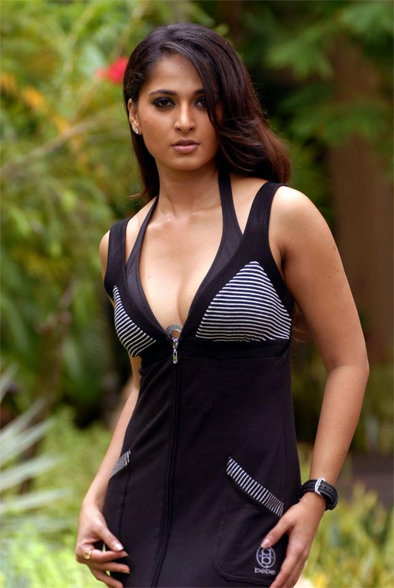