Today’s superstar Salman Khan, who ruling the industry single handled by giving Blockbuster and Hits again and again. But before he regained his number 1 position in the industry, the “Bajrangi Bhaijaan” actor has delivered more than 20 flops in his entire career.
Here’s the list of films, which have been box office disasters. 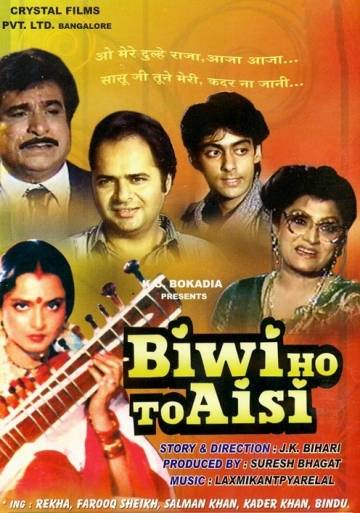 The film marked the on-screen debut of Salman Khan. He played Farooq’s younger brother Vicky. The film did not work out well in terms of critics and as well as at Box Office collection.
[ads1]