Let’s imagine if there is an Indian version of Harry Potter than which actor replace the major characters in the movie, if it would have ever been made in Bollywood. Here is a list of actors that would likely replace the film’s star-cast. 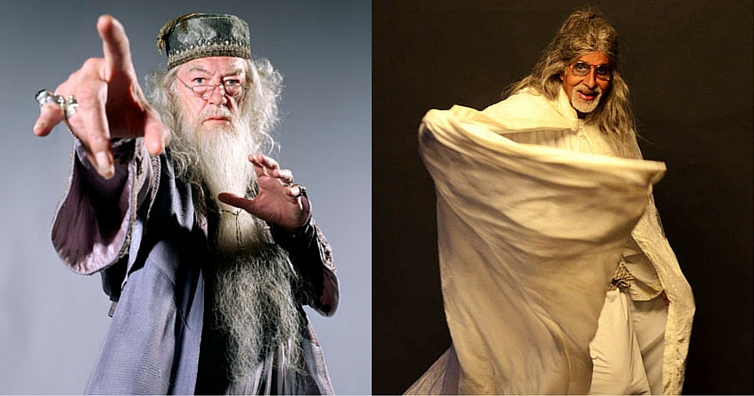