It is very unfortunate that some women, even today, have to trade their bodies for their career. Many aspiring actresses have already been reluctant victims to casting couch and others have been fooled on the pretext of being offered a role in a movie. Still other actresses have been forced into entering flesh trade in order to earn extra bucks and maintain their standard of living when their career is not providing much for them. Here are some Indian actresses caught in prostitution and similar scandals. 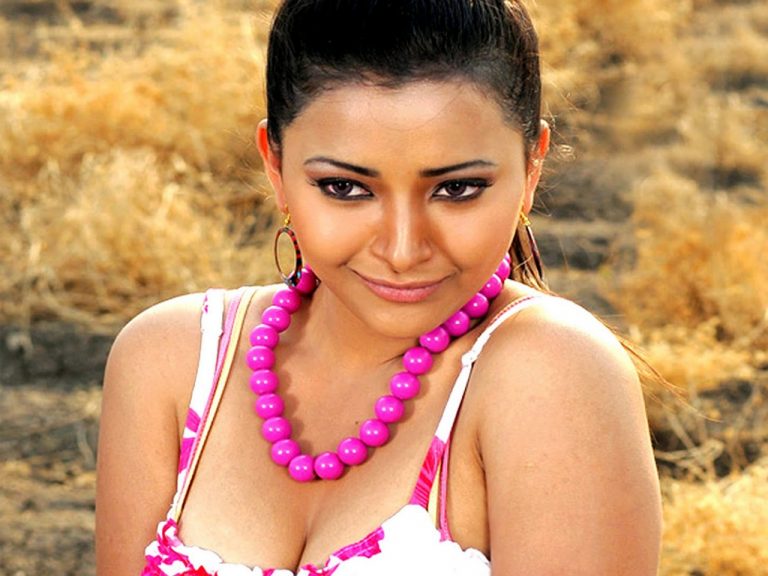 This child actor took the route of prostitution in order to survive in the industry. It was a shock to read about Shweta Basu being caught in a sex racket when we had high hopes from her post her National award performance in ‘Makdee’ in 2002.
[ads1]