Popular film actress Tabu is turning 45 this year. Although, she has become rather selective about the roles she does, Tabu continues to be a muse to many. Niece of veteran actress Shabana Azmi and sister of Farah Naaz, Tabu spent her childhood amidst glamour world.
She started her career with ‘Hum Naujawan’ when she was all of fourteen. She later embarked on her second innings with film ‘Bazaar’ in 1982. In Bollywood, she is known for acclaimed films like ‘Maachis’, ‘Maqbool’, ‘Virasat’, and ‘Chandni Bar’. Her last, ‘Haider’ also fetched her accolades from one and all. Apart from making it big in Bollywood, not many know that Tabu has also worked in South Indian films.
Tabu debuted in Tamil film industry with ‘Coolie No. 1’ (1991). From there she went on to projects like ‘Kadhal Desam’ (1996) and ‘Iruvar’ (1997). In ‘Idi Sangathi’, Tabu teamed up with popular actor Abbas.

But Tabu is not the only one who has featured in Tamil films. Over the years many Bollywood actresses have worked in Tamil films, most of them being opposite big Tamil stars.
Katrina Kaif did full on dancing around mango trees, romancing and blushing in the film. 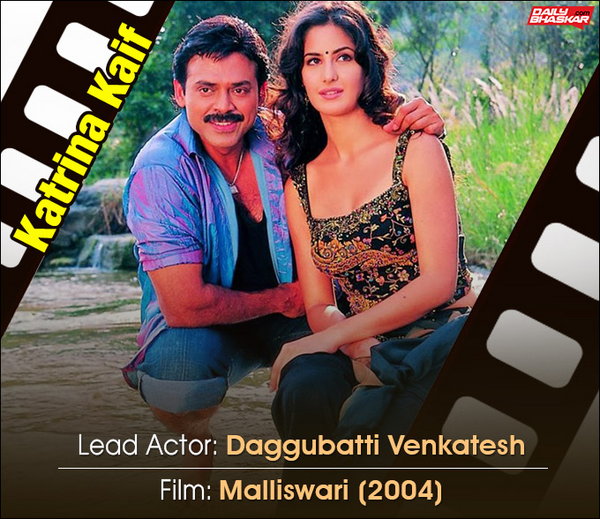 Can you believe a biggie like PeeCee who is now working in Hollywood once worked in Tamil films? Well, she did! 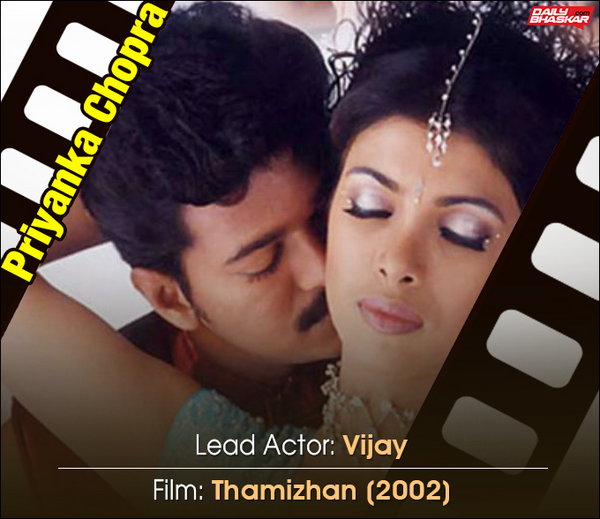 Before she made her debut with ‘Om Shanti Om’ Deepika was seen in ‘Aishwarya’ and was much admired. 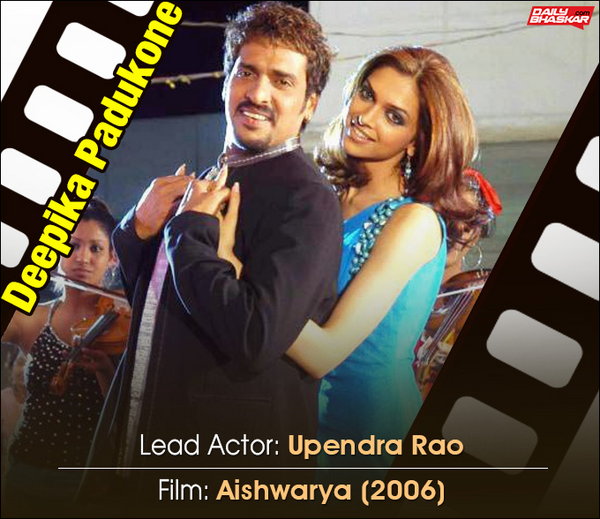 Kangana Ranaut resorted to Tamil films when she was having a lull time in Bollywood. Bipasha had also shared screen space with Mahesh Babu during the beginning of her career. 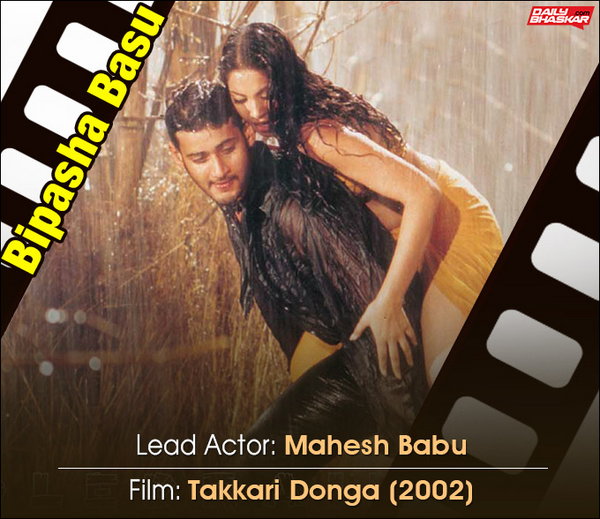 Aishwarya made her acting debut with ‘Iruvar’ long long ago! 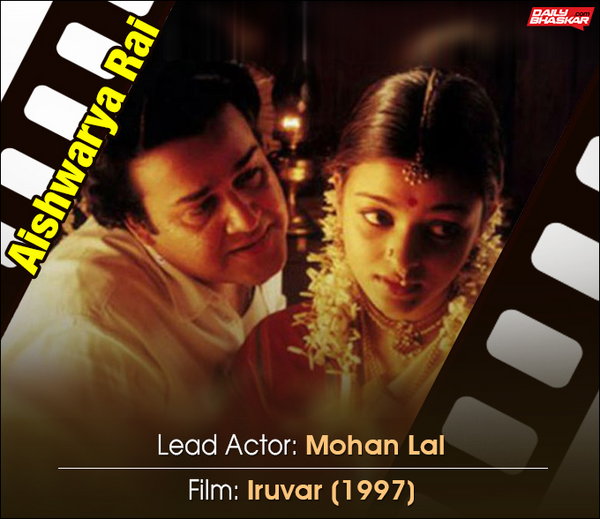