Bollywood superstar Akshay Kumar’s wife Twinkle Khanna is known for her bold look and style. Everybody knows that Akshay and Twinkle’s love story is very filmy. But, you will be surprised to know that bollywood famous director Karan Johar had a crush on Twinkle Khanna.
When Twinkle comes to know about Karan’s feeling 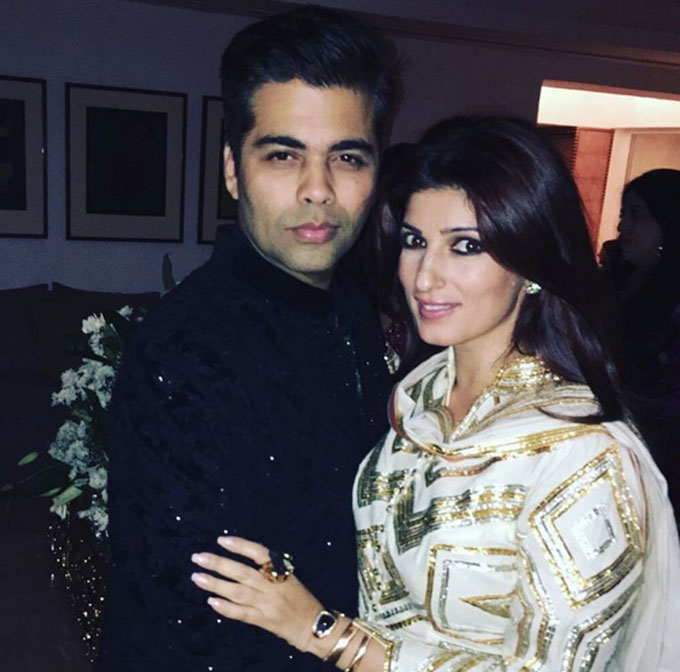 Twinkle and Karan were in the same school from childhood. They both were very good friends. Recently, Twinkle has revealed that filmmaker Karan Johar was in love with her when they were together in boarding school.
[ads1]