4. After a 7 year old, an old lady was scarred by the wrath of Bebo! 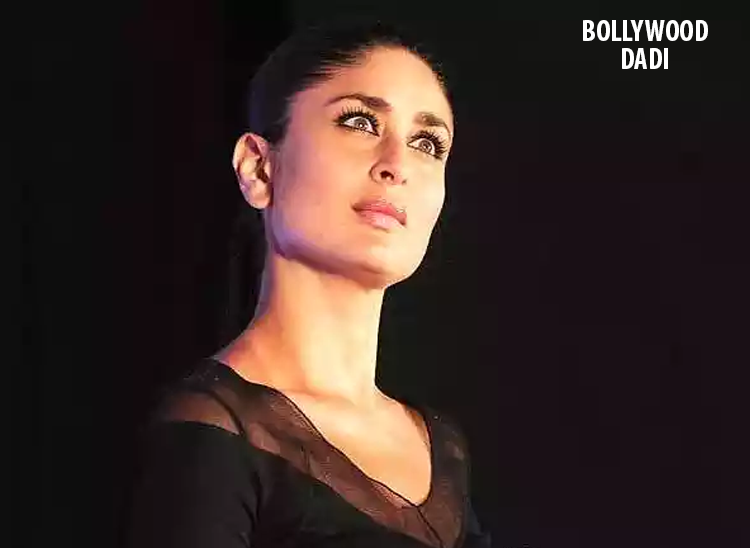 This answer comes from the bottom of my heart… So here you go-
I was at the Mumbai airport security check on my way to Goa. As I was picking up my bag from the security belt, I noticed a bright colored pretty purse and glanced up to see who owned it.. I saw Kareena Kapoor standing in front of me for the first time in my life!
A big fan that I was, I quickly walked up to her once she had picked up her stuff and was free. I smiled, told her I really admire her acting skills and requested an autograph behind my boarding pass.
Not a single expression on her face, no smile, nothing. She signed the back of my boarding pass and passed it back to me with the least interest. She did not respond when I said thanks, and walked away rolling her eyeballs.
I understand she might not have anticipated bumping into a fan suddenly during a security check, so I dismissed my temporary feeling of betrayal by one of my favorite stars.
Then came the mega moment I can never forget. An aged lady’s luggage had fallen on the floor and came in Kareena’s way as she was walking. She clearly mumbled angry words, gave the lady angry looks, jumped over her bag and walked away. She then called her personal assistant (or whoever it was) and whispered something after which she was escorted away from the general public area into a private area, and of course allowed to board the plane before all of us.
Did she have a bad/busy day? A health issue? Well, maybe.. but there is a higher probability that she was just arrogant and considered herself very superior to the other people out there, given her star status. However, guess who gave her that ‘celebrity’ status? These same, other people 🙂
-Amala Rangnekar
Click Next To Read More Such Experiences From Quora…
[ads1]