5. For a change, a nice side of Bebo but still nothing short of shocking! 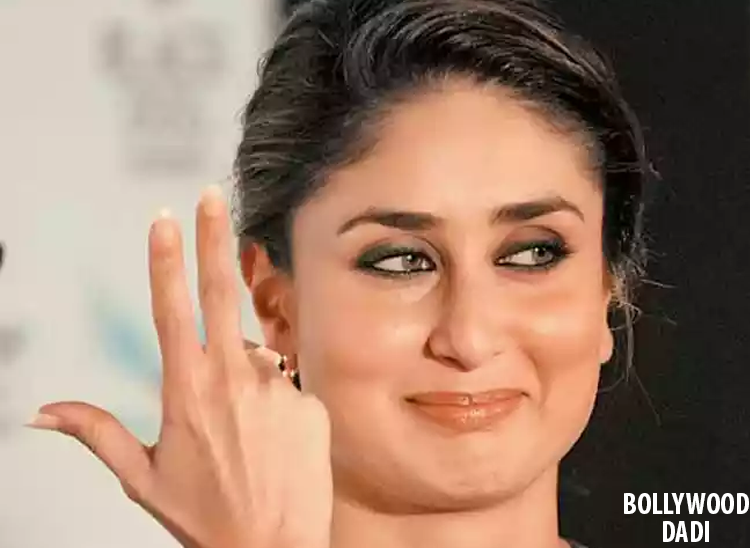 Horrified to see such negative opinions of such a great person. Let me share a story that will certainly change all your minds.
In 2001 I had just moved to London for college, but apart from higher studies I had the ulterior motive of looking for my elder brother who had left home for london many years ago.
There was a lot of stress on me that day. It was the first day of college, I had no news of my brother, I did not have a place to stay, I had just bought a red Ferrari that I had nowhere to go in.
Not that I could go anywhere in it because the road was being blocked by guess who….none other than KAREENA KAPOOR!!!
I kept my calm and didnt get excited, like any person I honked AND YOU KNOW WHAT….like any normal person she just moved away and ————-NOT ONLY THAT…she immediately sang a song with me, found me a place to stay, reconnected me with my long lost brother and became my girlfriend.
WHICH CELEB DOES THAT> I know haters will say this is not true but fans know the truth.
ADMIT IT
-Manik Mahna
[ads1]