Friends, today we are going to tell you an interesting story about Bollywood’s beautiful actress Shraddha Kapoor’s aunt who was also a famous actress Padmini Kolhapuri. 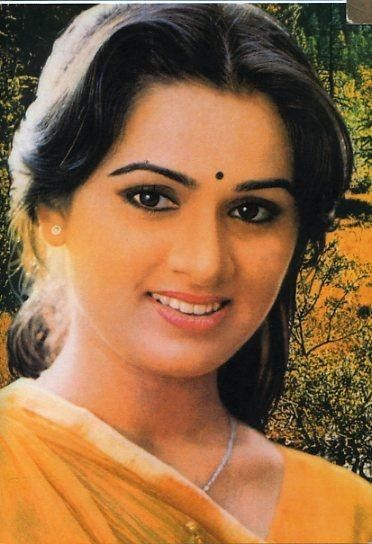 Padmini Kolhapuri, a famous Hindi film actress, who had made a lot of name in Bollywood. Padmini started working in films since the age of 5, because there was a lot of demand for child artists in the past. 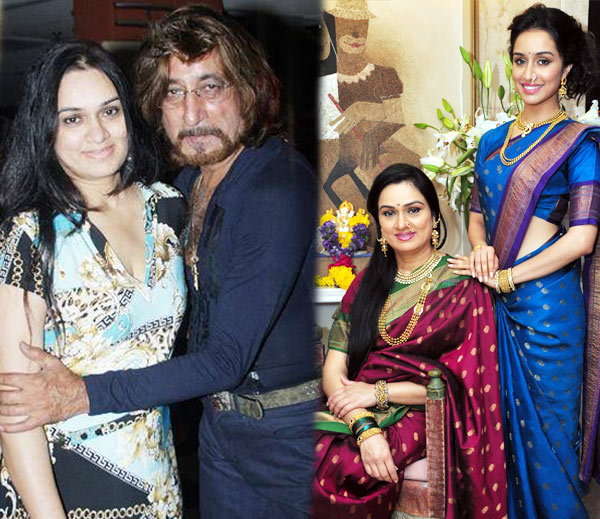 After this Padmini Kolhapuri had worked in many films in her life. Padmini was famous for her acting as well as singing songs. At the same time when Padmini Kolhapuri director Tutu Sharma had fallen in love with him. It is said that when Tutu Sharma was 20, he told his father Jagan to make a film in which he wanted to take Padmini.
[ads1]