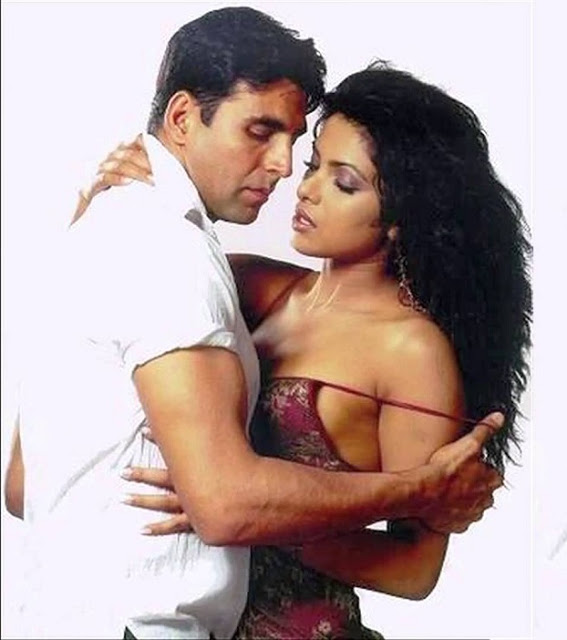 Priyanka Chopra was in the news for her alleged affair with Akshay Kumar when the two were shooting for their film ‘Andaaz’. Akshay and Priyanka worked together in ‘Aitraaz’, ‘Mujhse Shaadi Karoge’ and ‘Waqt’. Priyanka did intimate scenes with Akshay, but his wife Twinkle didn’t like it, and reportedly warned him not work with PC in future. Now Akshay and Priyanka avoid each other at public functions.
[ads1]