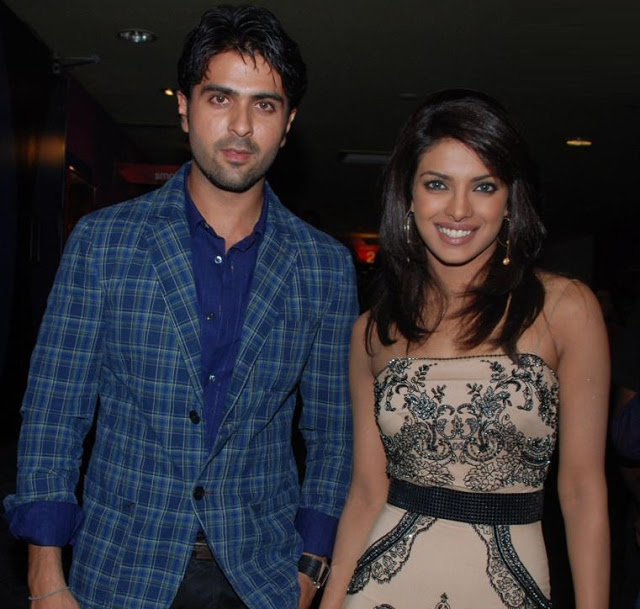 Priyanka and Harman fall in for each other while they were shooting for their film ‘Love Story 2050’. They reportedly had a five-year affair. The 32-year-old actress always maintained,”Harman and I share a very healthy friendship and are not seeing each other:. However, reports suggested otherwise. In 2009, there was a strong buzz that the alleged couple had broken up and were not on talking terms. After their film ‘What’s Your Rashee’ tanked badly at the box office, their break-up became quite visible. There were rumours that Shahid Kapoor was the cause of Priyanka’s split from Harman.
[ads1]