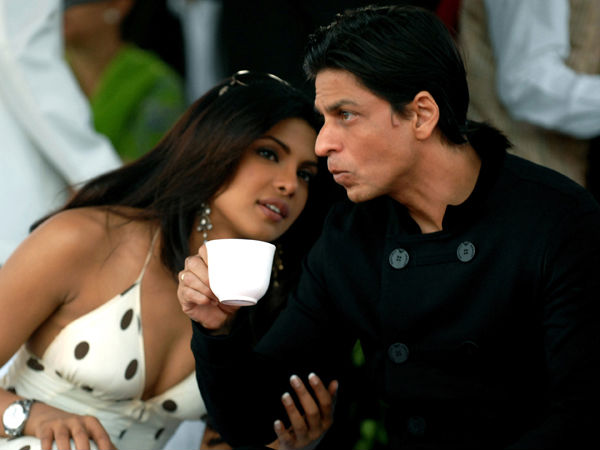 During the making of ‘Don 2’, Shah Rukh and Priyanka came close to each other. Shah Rukh started recommending her to producers to cast her in their films. They were hosting shows together, attending films festival and apparently were even trying to get themselves brand endorsements as a pair. Shahrukh’s wife Gauri, who was once close to Priyanka, threw her out of her circle and reportedly warned Shahrukh against ever working with her.
[ads1]