There are many couples in the industry who looks far different from each other and still, they have maintained their relations at their best. Here are some couples who looks very odd with each oher and nobody believe that they will get marry. 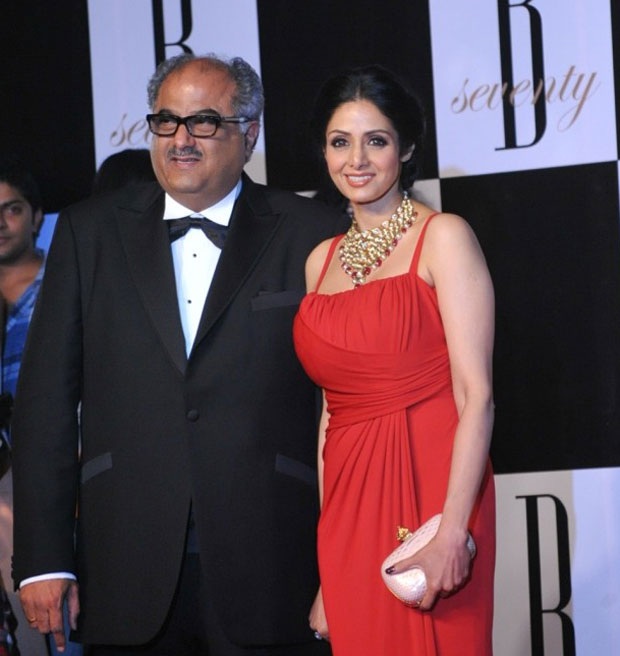 The couples looks odd with each other. As no one thought that they will get marry. But, destiny has its own plans. When Sridevi got hitched to Boney Kapoor the whole film industry got shocked. We all can see that Sridevi looks so charming and she maintained herself while Boney Kapoor looks too old in front of Sridevi.
[ads1]