Bollywood actresses are not less than bollywood actors in terms of earning. These actresses which are earning in millions in bollywood are also associated with other businesses. From where they also earn. Here we show you richest actress of bollywood. 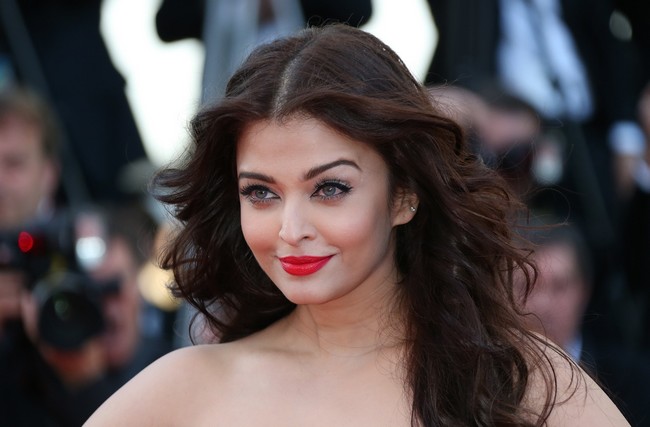 Bollywood diva Aishwarya Rai who is known worldwide for her fabulous beauty is considered as the richest actress in bollywood. According to reports, Ash is a the owner of around 35 million dollars. Even today, their are many directors who want to do films with her. Alongwith the movies, she also do various endorsement.
[ads1]