Bollywood has given us some of the best romantic pairs, but every now and then we see on-screen pairs that are odd enough to pique our interest.
Here are a few of those couples that caught the attention of the viewers, thanks to their uniqueness. 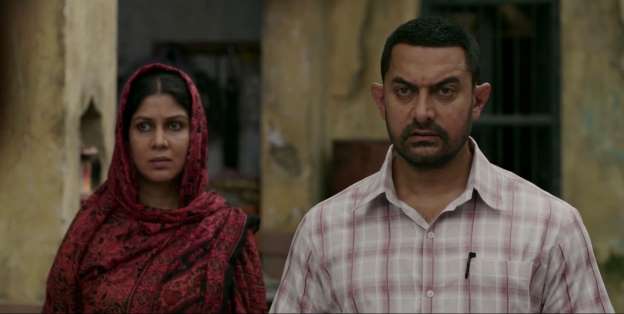 Riteish Deshmukh has been in his share of slapstick comedy films. However, Riteish proved his acting prowess yet again in “Banjo” where he plays a musician opposite Nargis Fakhri, one of the most glamorous actresses 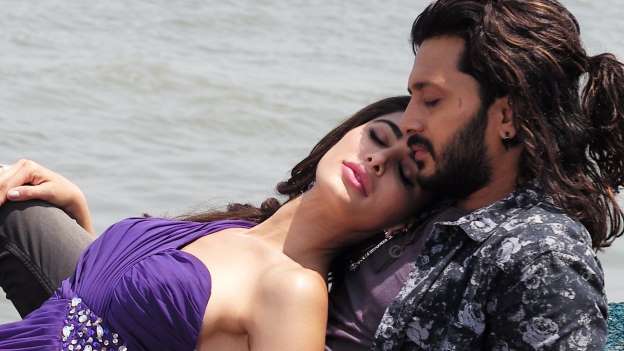 This Karan Johar film made headlines for many reasons, one of which was the amazing chemistry between the beautiful Aishwarya Rai and her much younger co-star Ranbir Kapoor. 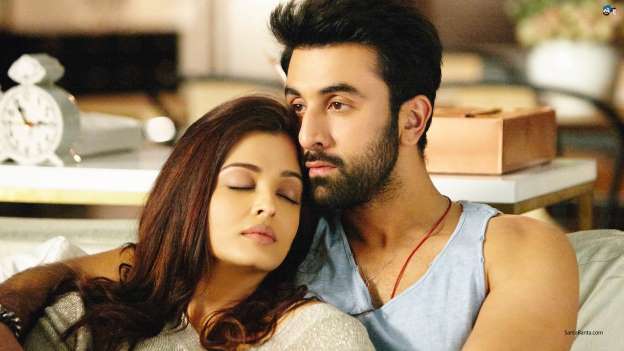