Bollywood’s beloved poster boy of the early 2000s Bobby Deol and today’s face of fashion Sonam Kapoor were paired together for this 2011 romantic comedy. Unfortunately viewers said “No, Thank You” to this pairing and the film had a below average opening. 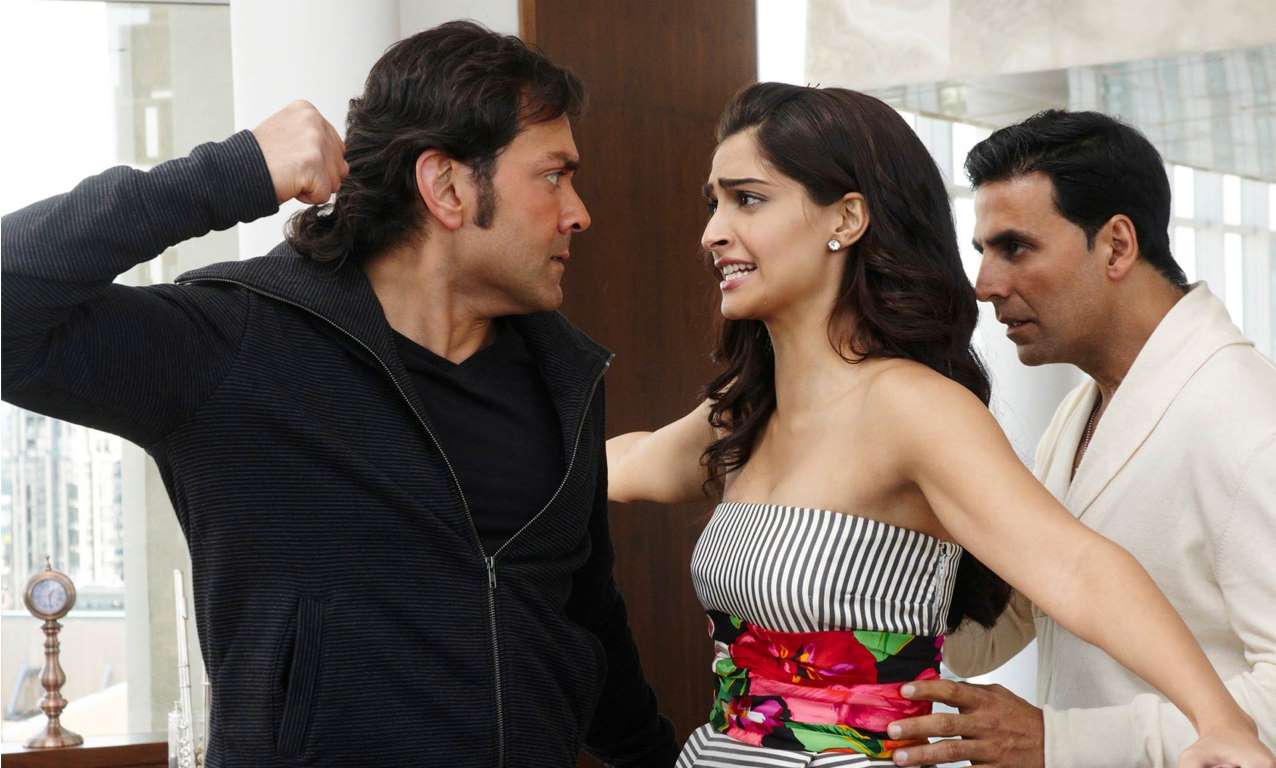 While both Konkona Sen Sharma and Ranbir Kapoor are phenomenal actors who held their own in the Ayan Mukherji film, we were a little surprised, pleasantly so, by their pairing