Konkana Sen Sharma and Kunal Kapoor made for an unlikely, yet lovable couple in Madhuri Dixit’s comeback film. 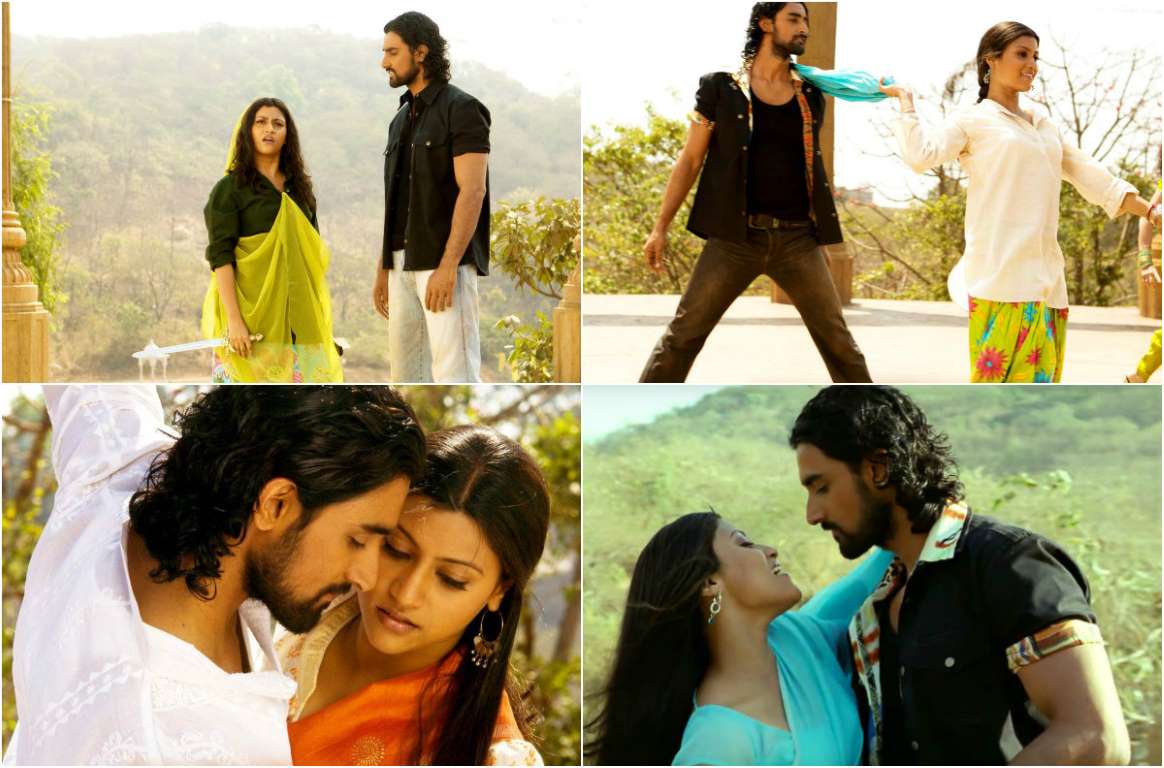 As Buddhadev Gupta and Nina Verma respectively, phenomenal actors Amitabh Bachchan beautifully portrayed the love story of a mature couple. One half of that couple was way more mature than the other, and that became the theme for the 2007 film. To put things in perspective, Buddhadev was twice as old as Nina in ‘Cheeni Kum’. 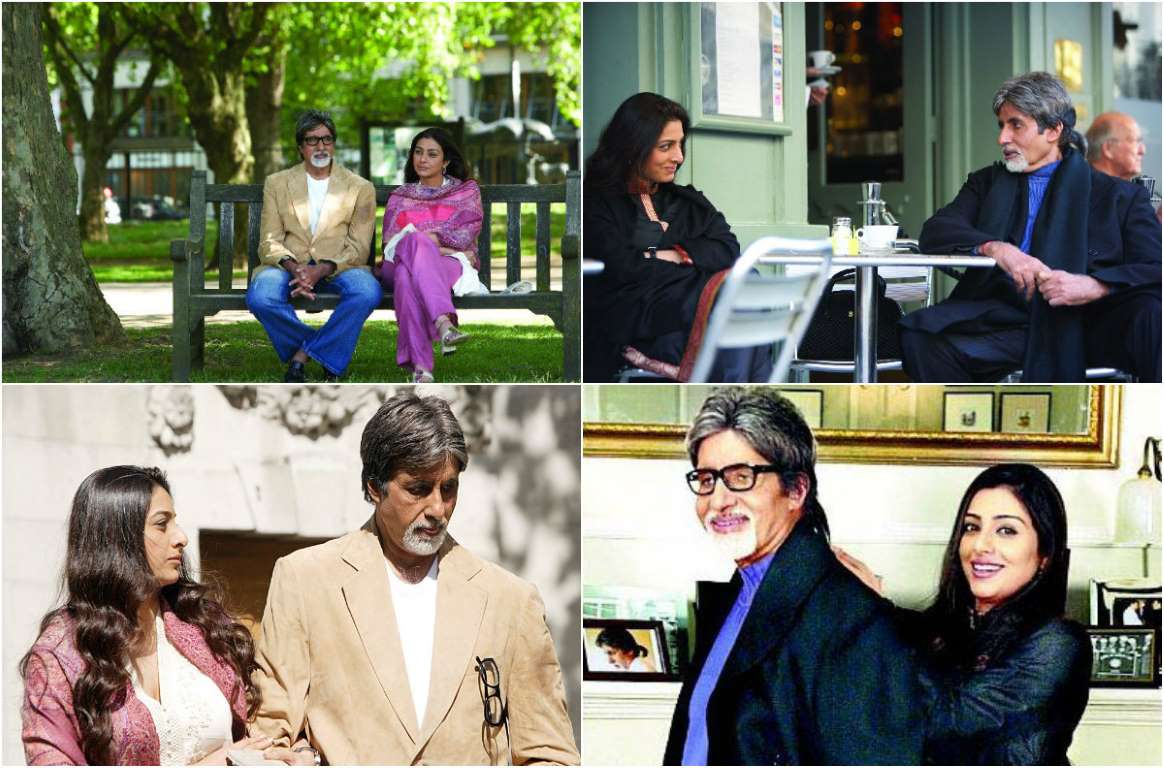