Mohnish Bahl, even though he is settled as a good actor, was once also when he had made a hero entry in Bollywood, but he himself wasted his career, an incident of Mohnish has been written by Salman Khan. 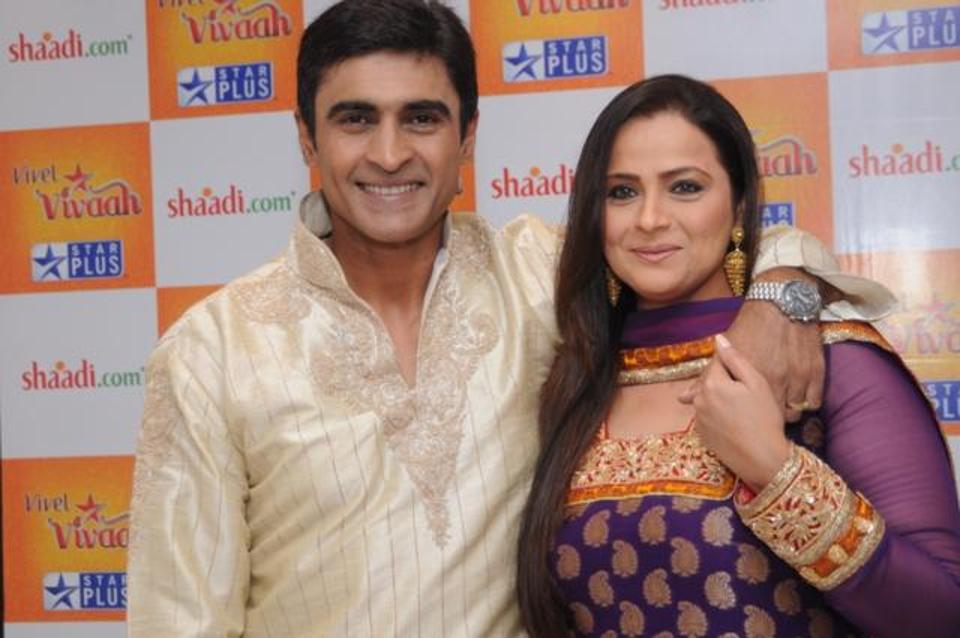 Mohnish Bahl had found a very good glamor in negative roles, but did you know, before he was launched as a Hero, but if we believe in the talks of Salman Khan, Mohnish ended his career with the words of his own mouth. In the beginning of the eighties, Mohnish signed a number of films together. But, Read on the next page, what was it that drove Mohnish’s career to an end.
[ads1]