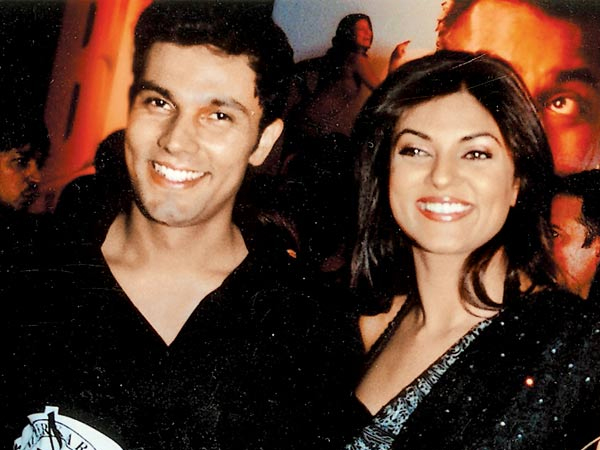 Sushmita was at the helm of her career when she went public about her relationship with Randeep Hooda, in 2004. But by 2006, this hot couple had broken up.
[ads1]
Also Read: Bollywood Celebrity Wax Figures That Went Terribly Wrong 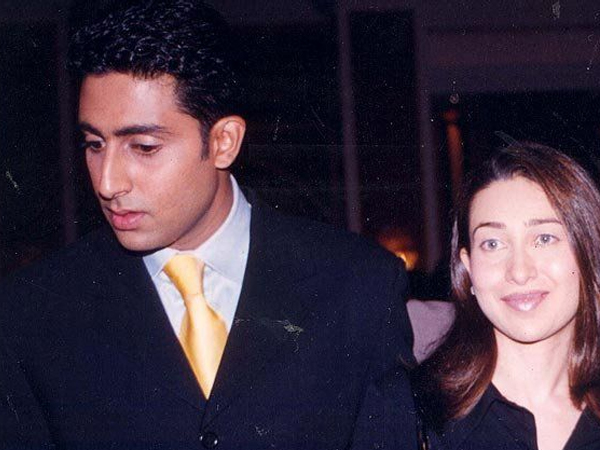 The two biggest families of Bollywood had come together when Abhishek Bachchan and Karishma Kapoor planned to tie the knot. They went official in 2002 at the 60th birthday celebration of Amitabh Bachchan. However, in 2003 the engagement, and the relationship, was called off.
[ads1]
ALso Read:

Bollywood Celebs Who Are Old, But Did Not Have Kids Or Still Unmarried