Priyanka Chopra has settled for a long time in Hollywood. He is working on some film and TV serials. At present, Priyanka has come to India and with her presence, she is increasing the beauty of the function. Meanwhile, Priyanka Chopra also appeared in the reception of Virat Kohli and Anushka’s marriage. 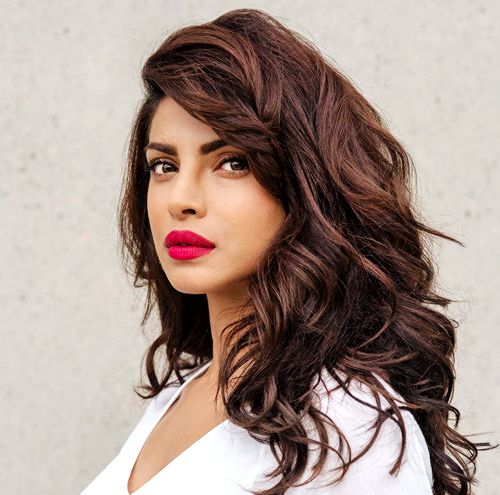 ‘India’s Next Superstar’ is going to start soon on Star Plus. In which the Contestants would appear to show their acting talent. Contestants who win the show will get two Bollywood films. Also get a good money prize. This show is going to be hosted by Karan Johar and Rohit Shetty.