Salman asking Katrina to look like Sangeeta and Aishwarya 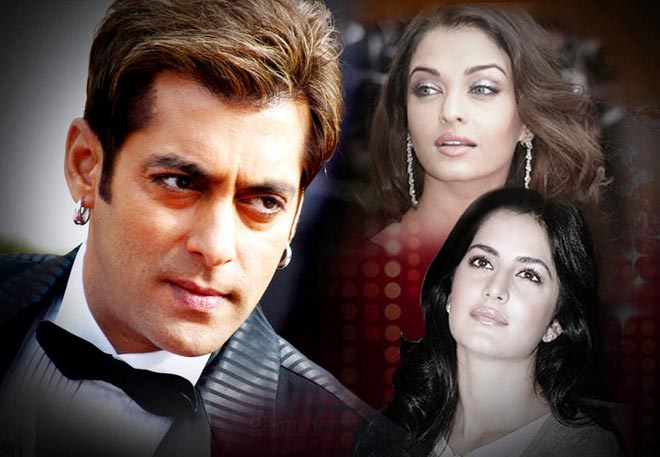 Everyone knows that Salman was head over heels with Aishwarya’s beauty. So crazy was he about her looks that he had even launched her look-alike in one of his movies.
Similarly, Salman always looked for Aishwarya’s beauty in Katrina as well. A report in a leading daily suggests that Salman had once bought 24 pairs of blue contact lenses for Katrina just for her eyes to look as beautiful as Aishwarya. Not only that, the report says that Salman had asked Katrina to wear them in her movies and at award functions as well.