It has been around 23 year since Rajshri Production’s epic family drama “Hum Aapke Hain Koun” first hit on screen and won the heart of Indian audiences. Sooraj Barjatya’s film, starring superstars Madhuri Dixit and Salman Khan’s film became the highest-grossing Bollywood film of all time. It was the first Hindi film to gross over 1 billion (total 1.35 billion) and also still one of the highest-earning Bollywood films ever. This film was the treat for any and every 90s fan. 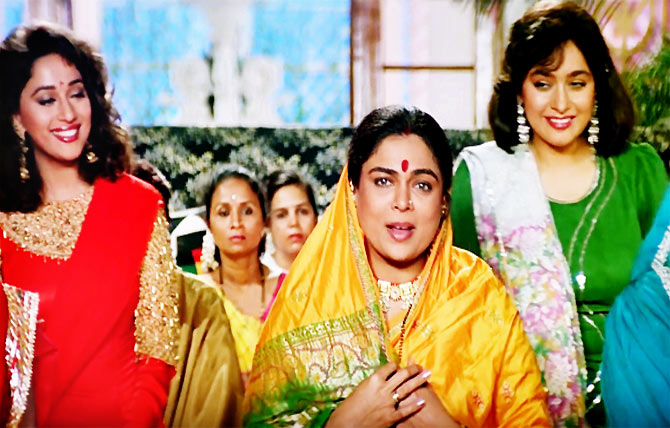 All the star cast of the film did a great job and are still appreciated for their performance. But do you remember the actress who played the role of Rita in this movie? 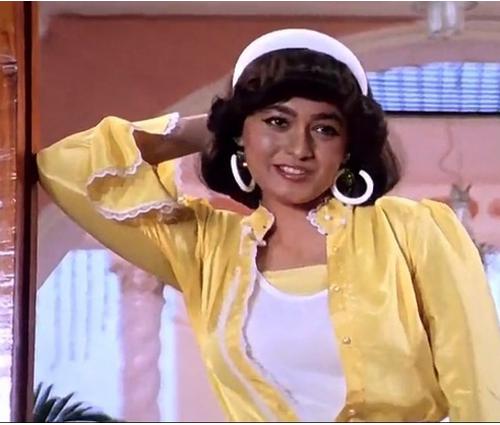 Yes, we are talking about Sahila Chadha who made us ‘laugh out and tried to impress Salman Khan or Prem with her own unique ways.
[ads1]