Remember Karisma Kapoor’s co-star Harish Kumar from ‘Prem Qaidi’. There was a time when the films of this actor went hit at the box office. But suddenly, something happened that this actor became anonymous. 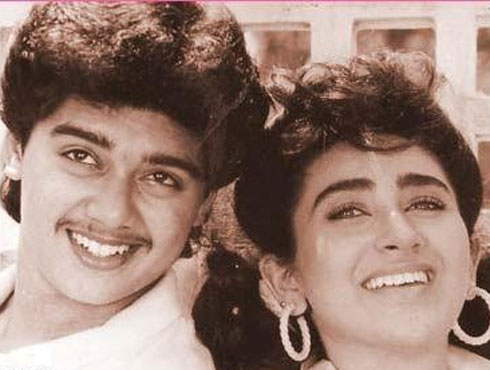 Harish Kumar was one of the famous actor of 90s. He has acted in a total of 280 films. 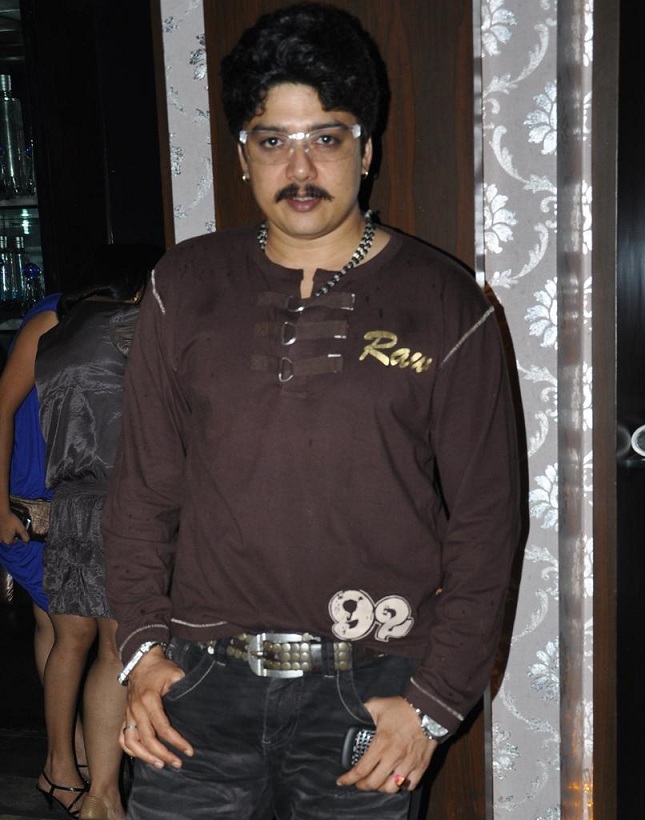 Harish started his career as a child actor. He is the only male child actor to have worked in Hindi, Telugu, Tamil Kannada and Malayalam films. For the film Andhra Kesari, he won the state award for the best child actor of the year 1983 from the Chief Minister Late N. T. Rama Rao.
[ads1]