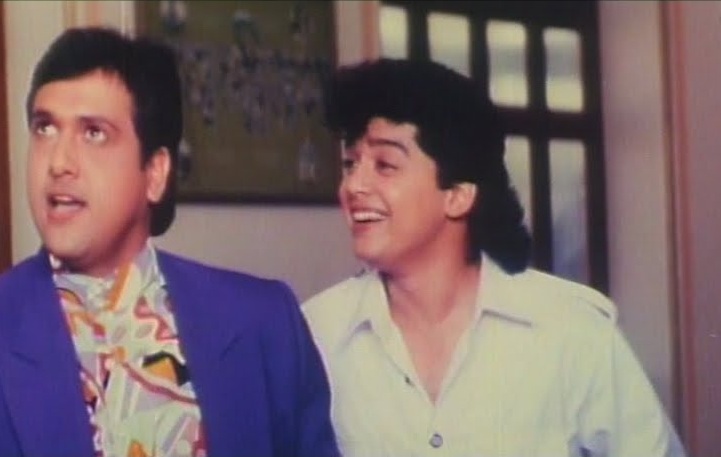 Harish acted as a lead at a young age of 15. His first film as a lead actor was Daisy, a Malayalam film directed by Prathap K. Pothan. The movie also starred Kamal Hassan. In Tamil, he was introduced by T. Rajendar as a lead in the film Pookal Vidum Thudel, directed by Sridhar Rajan. 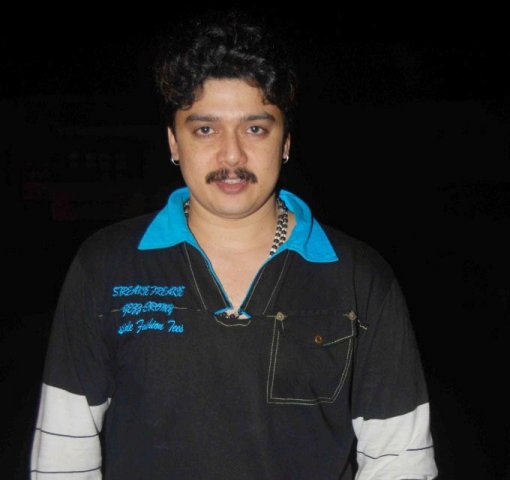 Harish appeared in many Malayalam films but after appearing in many films he couldn’t make his mark and then he made debut in Bollywood. He has appeared along with Govinda also in several films.
[ads1]