But later on, Harish Kumar’s fate changed so much that his stardom started fluctuating and then he disappeared from the movies. 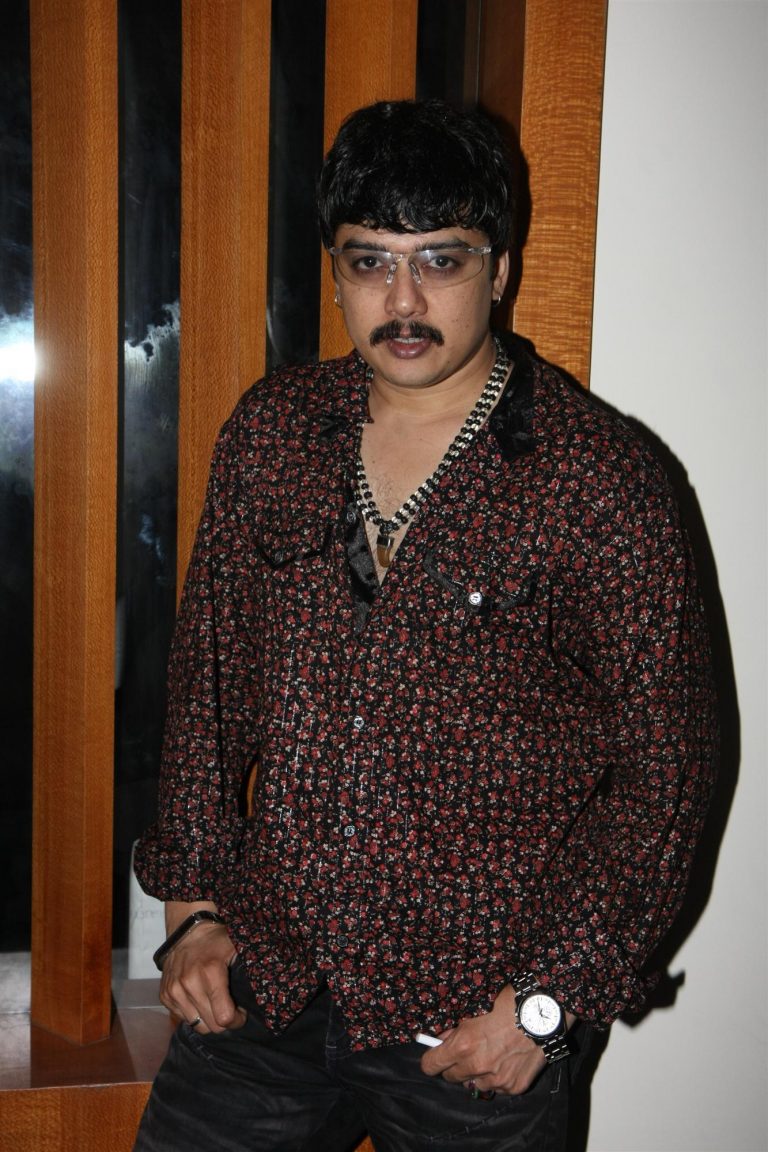 Inteqam which was released in 2001 was his last film. The actor who once ruled the hearts of all as a chocolate boy, became quite fat because of which he changed completely. But, the passion of acting has not ended.
[ads1]