The film Veerana is one of the best horror films in Bollywood. The most beautiful yet dreadful character of the film was its witch, Nikita. The role was played by Jasmine Dhunna. Her beauty mesmerized everyone and simultaneously she terrified everyone by becoming a witch in the film. Veerana was directed by Ramsay Brothers was a big hit when it was released. 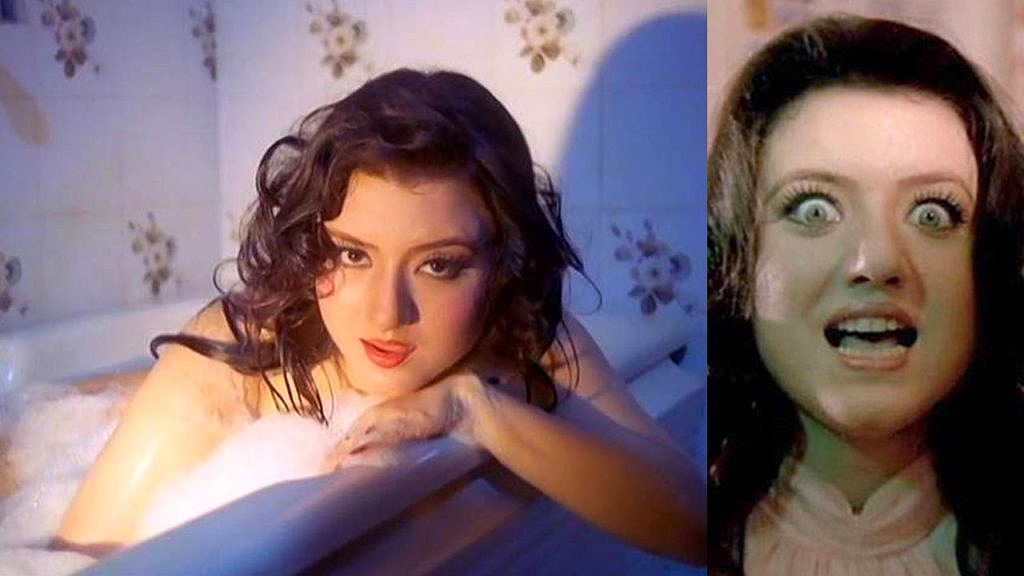 Where is Jasmine Dhunna now?

Veerana was not Jasmine’s first film. Before that, she appeared in two films ‘Sarkari Mehmaan’ in 1979 and ‘Divorce’ in 1984. But she shot to fame with 1988 released Veerana. Her sex appeal, seductive body, bold looks and scary screams made fans crazy. 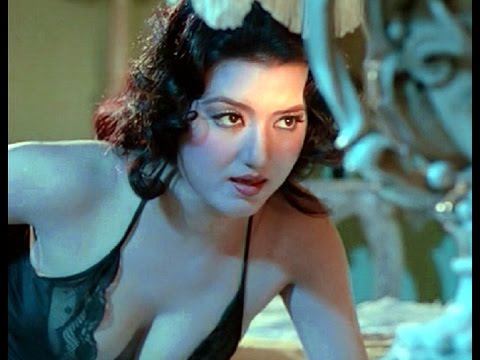 But after the success of the film and the fame she earned, the actress got lost somewhere in the dark. She was nowhere to be found. She doesn’t even have a single picture of her on the internet after Veerana. So where is she? Is she even alive? 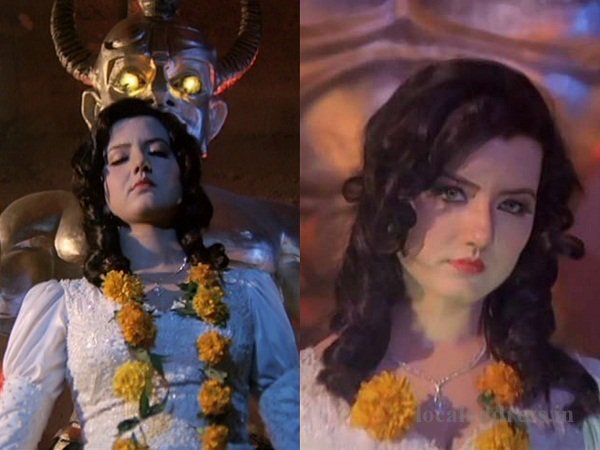 According to some reports, as she was so beautiful, some people had an evil eye on her. These people belonged to the underworld. The actress received calls from the Underworld Don who wanted to meet her. And this scared her so much that she quit her film career and vanished. 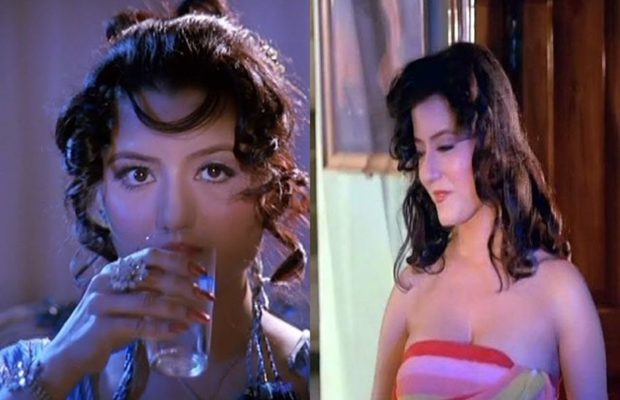 As per some media reports, the actress moved to the US and now living a happy married life there whereas some suggested that she moved to Jordan. But her disappearance will surely remain a mystery.
Source