Kajol, one of the most successful actresses of Bollywood, has recently completed her 25 years in the industry. Very soon her new film VIP 2 opposite Dhanush is going to release on theater.
Apart from being a successful actress Kajol is also a mother of 14-year-old Nysa and six-year-old Yug. Recently in an interview during the promotion event of her upcoming film VIP 2, Kajol has revealed that she and husband Ajay Devgn have taken pains to shield their two children from the public gaze. 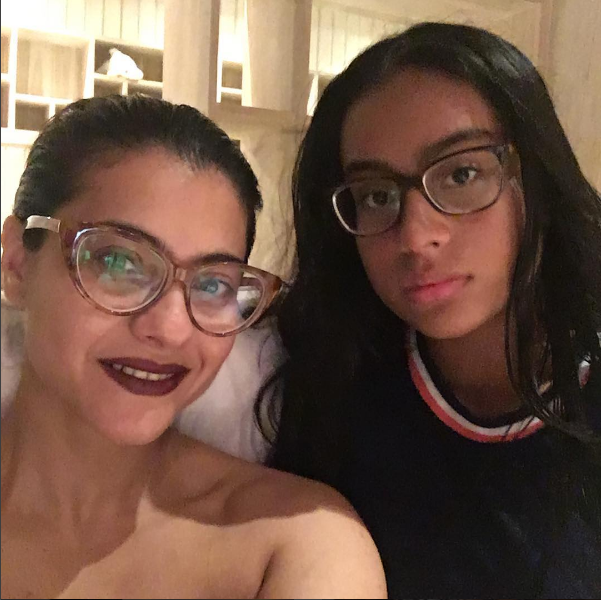 Kajol told news agency PTI, “Ajay and I consciously chose to keep kids away from media. Keeping them away from the spotlight at large is an attempt to give the children their space where they are not bogged down by any kind of pressure.” 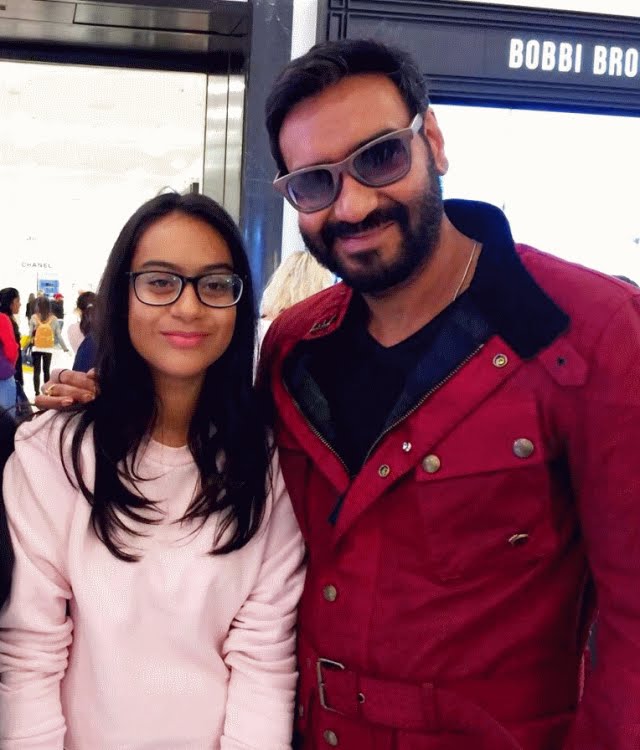 Ajay and I made a conscious decision to keep our children away from the media. We feel we want to keep them away from the pressure, from the unnecessary burden which will come on them. I don’t want that to happen”, Kajol said.
The actress further added, “They shouldn’t be under pressure by the media, public or even unknowingly by me, to become something. It should be their choice what they want to become, I will give them the platform to have that choice, but the choice has to be theirs with a free and clear mind.”
Click Next To Read More…
[ads1]