Salman have 12 films that are included in the club of 100 crores, but the Bollywood’s oldest ever Bachelor’s Career started with a mere Rs 745. Not only that, Salman is the son of the film writer Salim Khan, but he has to do a lot to make his career in Bollywood. Like A Struggler Even Salman had to wait hours for a meeting about work with the film producer and director as well as actor like New comer and struggling actor he also faced many rejections. 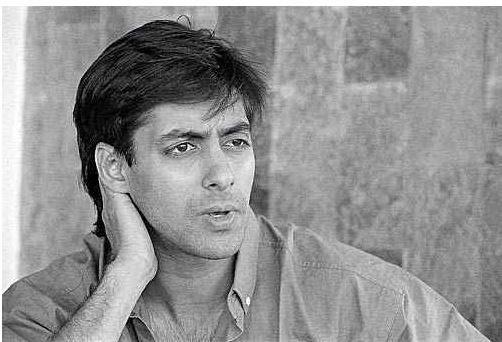 Not only this, Salman also saw that phase when he was thrown outside the studio. The reason that Salman was so troubled about his work can be understood that Salman had ever approached B grade Director Anand Girdhar to work in search of work but Anand did not give Salman Khan a job. You might not believe that Salman was also forced to travel the buses of Mumbai in search of work.
[ads1]