Salman Khan is currently busy in shooting of director Ali Abbas Zafar’s film ‘Tiger Jinda Hai’. In the sequel of ‘Ek Tha Tiger‘, Salman will once again be romancing with Katrina Kaif. 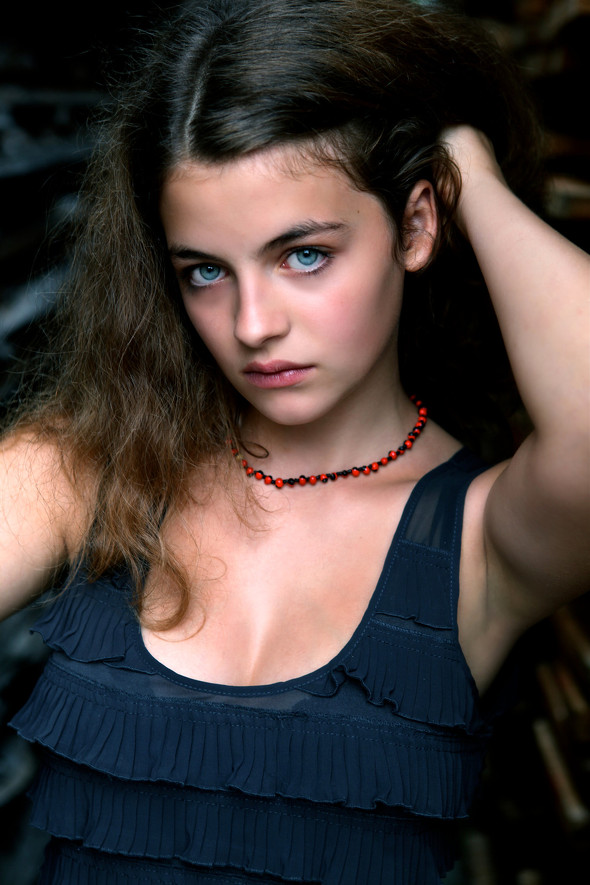 Apart from Salman Khan and Katrina Kaif, 21-year old Austrian model, Ronja Forcher is also a part of the much awaited film, ‘Tiger Zinda Hai’. Ronja is a popular actress and has been doing movies and television since she was only 7 years old and she is quite a hottie.
[ads1]