In the film industry, stars who worked together sometimes clashed with each other. Even though they sometimes slapped each other. Have a look at these celebs who slapped another celebrity.
1. Salman Khan and Ranbir Kapoor 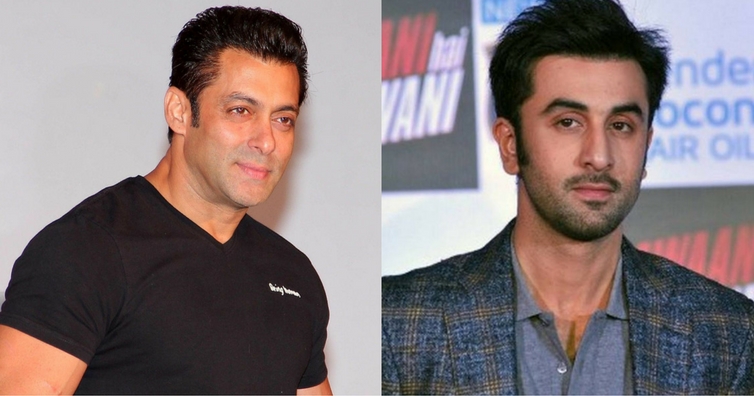 If reports are to be believed, Ranbir Kapoor and Salman Khan have been at loggerheads with each other from even before the former began his career. Back in time, when Ranbir Kapoor was yet to make his acting debut, he supposedly met Salman at a renowned pub in Mumbai, during a party. They soon got into a war of words, which took an ugly turn as the Wanted star lost his cool and slapped Ranbir. It was later reported that the fathers of the two, Salim Khan and Rishi Kapoor, might have called it a truce when the former approached the latter with an apology on his son’s behalf.
[ads1]