Well, all actress don’t follow this straightforward pattern to success, some people would rather opt for a short cut, that is, cheap and meaningless publicity by doing attention-seeking stuff. Here, is a list of actresses who are way too attention-seeking. 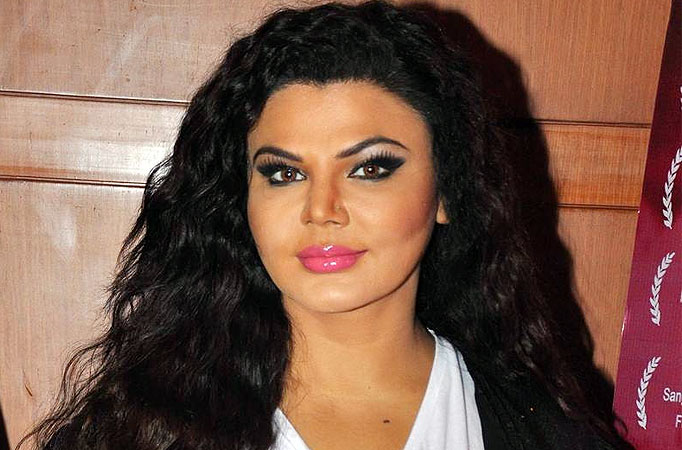 Item girl and controversial Queen of Bollywood, Rakhi Sawant needs no introduction when it comes to attention seeking.She has been in news for controversies one after another. She very well knows how to seek media attention. 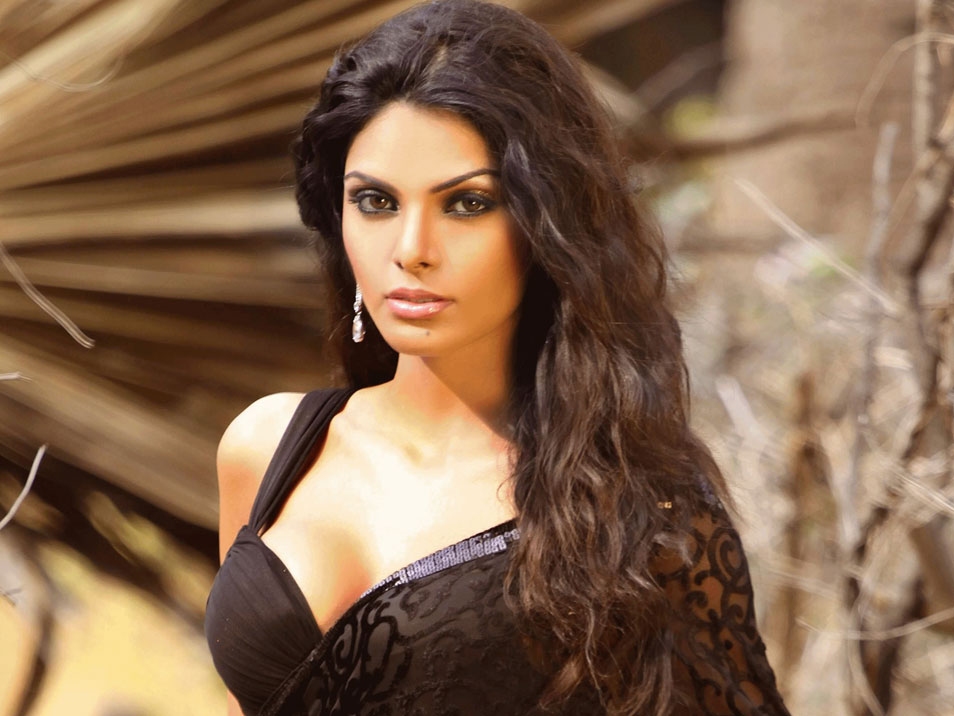 One of the boldest actress of Bollywood. The only Bollywood actress to pose nude in Playboy magazine. She has been in the news mostly for her nude pictures on Twitter and for her movie Kamasutra 3D.In the recent past, she shocked everyone with her bold statement, “Dear HATERS, u say that I should be raped. If my rape can guarantee no further rapes of India’s daughters, then I am ready by all means# No fear.”
[ads1] 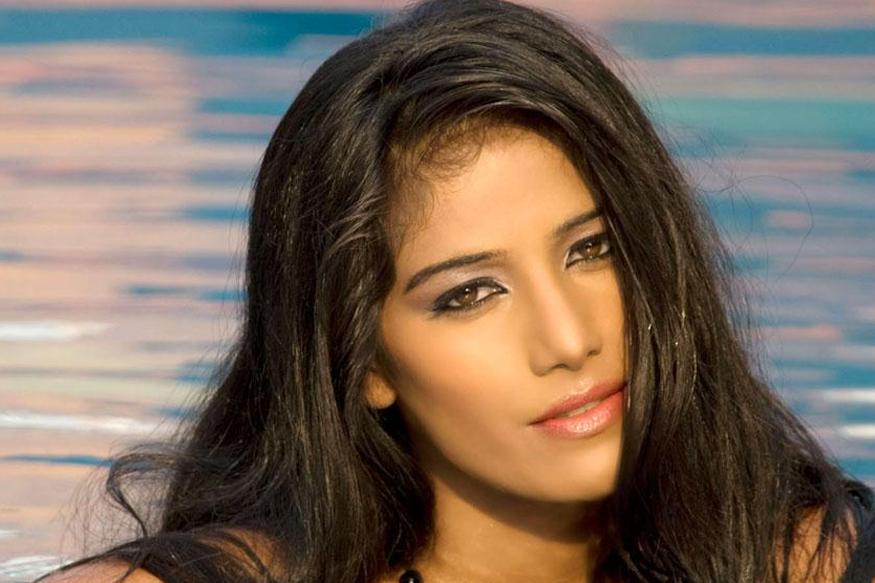 The fame hungry actress, who first came in limelight because of her promise to strip for team India on winning the 2011 ICC World Cup. Although, the team won but nobody ever got to see that strip show. Later she has been in fights over twitter with Taslima nasrin and Chitrangada Singh. She also got popularity for her bathroom video and the lovemaking scene from her movie Nasha before the release. 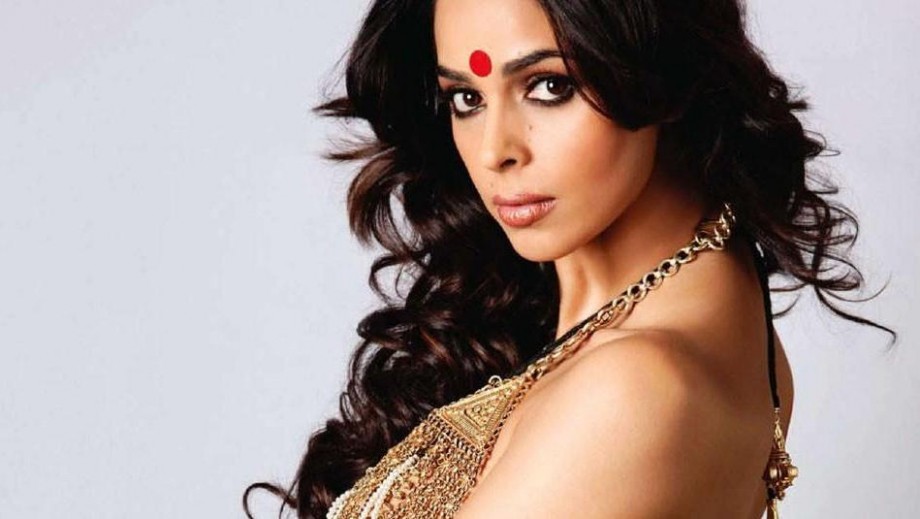 Another Swaymvar queen like Rakhi Sawant although made a lot of drama on the show but never married anyone. She had been looked down upon due to her dressing in Canes 2013 and music launch of Dsahavtaram. Once, Mallika claimed that she is the first actress to wear a bikini on-screen. Well, she really needs to know that, it was Veteran actress Sharmila Tagore.
[ads1] 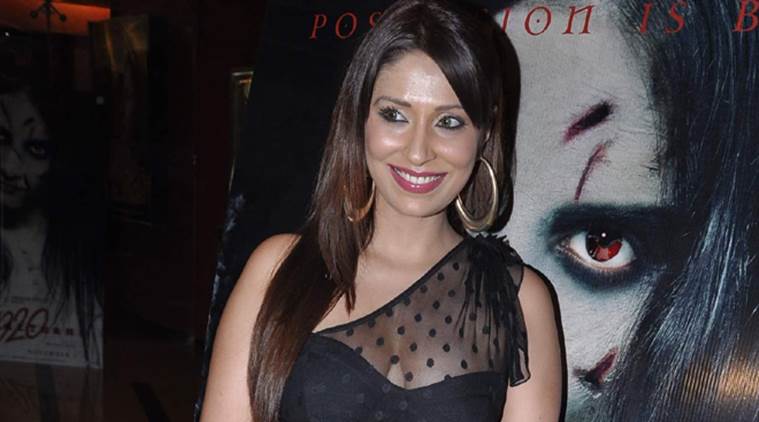 This former ‘Bigg Boss’ contestant has been a struggling actress for many years now.She is way too ahead when it comes to attention seeking.Her statements almost give us nightmares. She once claimed that Sonakshi Sinha’s mother had mixed drugs in her drinks and cause sexual harassment to her!