Salman Khan’s alleged girlfriend from Romania Iulia Vantur has often made headlines in Indian newspapers due to her relationship with the Bollywood actor. Bhaijaan and Iulia have been seeing each other for years and the 37 year old is so close to the actor that she often spends time with Salman’s family. Be it a family get together or an award show, Iulia is spotted with Salman every single time and we have heard rumours of them tying the knot soon. Well, a lot of people do not know about Iulia’s past and the marriage to Romanian superstar Marius Moga. Here are some details about her previous marriage with the celeb. 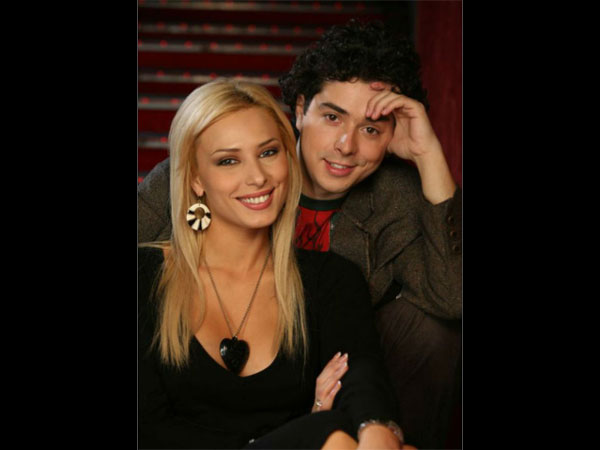 Marius Moga is not just another Romanian celebrity. This guy has been nominated a Grammy for his amazing work. Marius happens to be a producer, singer and composer and is apparently a big hit in Central and Eastern Europe. His works are mainly produced in genres of pop, club music and RNB. 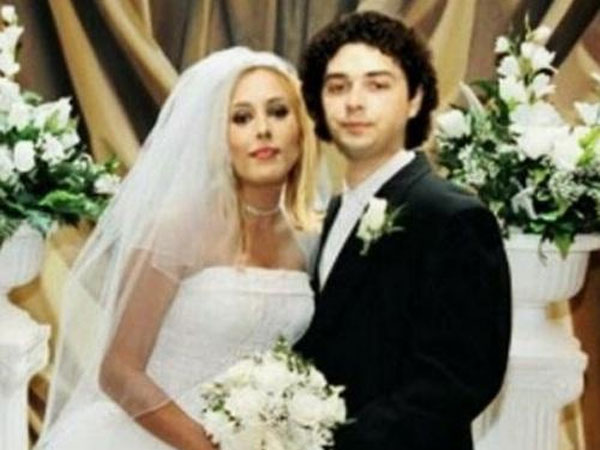 Although we have no confirmation as to what happened between Iulia and Moga that lead to a divorce but we have heard of several rumours. Some say that it was Marius who cheated on Iulia with another woman that caused their relationship to an end. Apparently they were married to each other for years and filed for divorce in 2011.
[ads1]