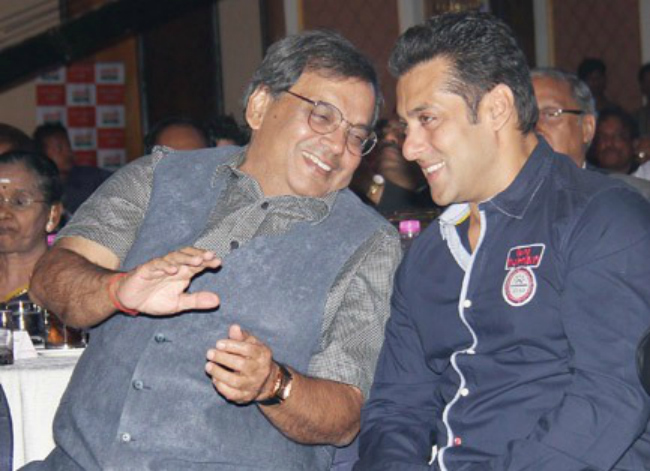 Apparently, Bollywood’s Dabangg Khan loses his cool easily. The actor has been involved in numerous debates on account of his nature. One such episode was when Salman was accussed of slapping the director/producer, Subhash Ghai. As reported by Mid-day, Salman had purportedly slapped Subhash Ghai at a party as he didn’t liked the remarks or comments that the movie producer had apparently made. The report further uncovered that when Salman’s dad, Salim Khan, was told about the episode, he requested his child to apologize. After a long time, as everything seems normal between them and they even collaborated for the film, Yuvraaj.
[ads1]