The evergreen diva of Hindi cinema, Rekha, turns 63 today. The actress was born on 10 October, 1954 in Chennai. She has worked her charm on the entire country, thanks to her numerous films, both critically and commercially successful. Rekha is one of those celebs who love story remains incomplete.
Amitabh and Rekha’s love story is one of the most talked about affairs of Bollywood even till date. Yet, this much-talked about love story always remained a mystery as both the actors never accepted their relationship in public.
Amitabh Bachchan and Rekha are two legendary actors of Bollywood who have always charmed us with their good looks and amazing acting skills. They have worked together in many movies and given ample blockbusters for us to cherish their chemistry forever. Every Bollywood fan knows that the duo also had a romantic relationship in real life that translated into that sizzling chemistry onscreen. But how many of you know the details of this incomplete love saga? Read here to learn more about the facts related to the incomplete love story of Rekha and Amitabh. 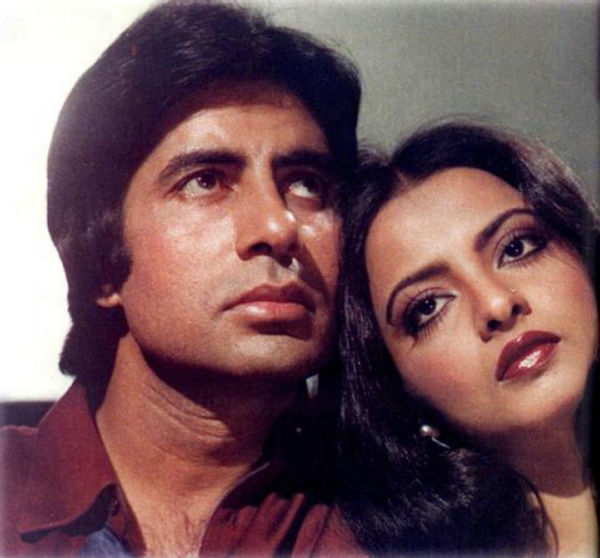 Rekha and Amitabh fell in love during the making of ‘Do Anjaane’ in 1976. They started dating discreetly and used to often meet at a bungalow that belonged to Rekha’s friend.

How their relationship caught media attention 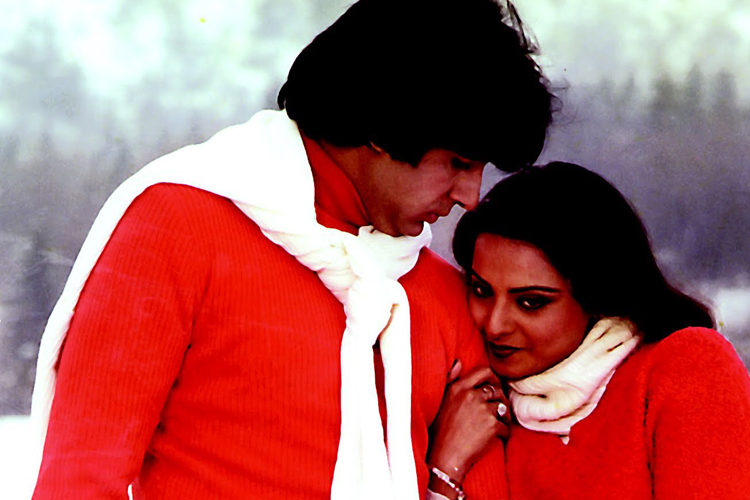 Everything was under wraps until one day during the shoots of Ganga Ki Saugandh (1978), Big B reportedly lost his temper on a co-actor who was misbehaving with Rekha. After this, their affair came in the limelight and grabbed the media attention. The two denied the affiar, but it is loud and clear that the two were dating each other. In one of the interviews, Silsila director, Yash Chopra confirmed their relationship! 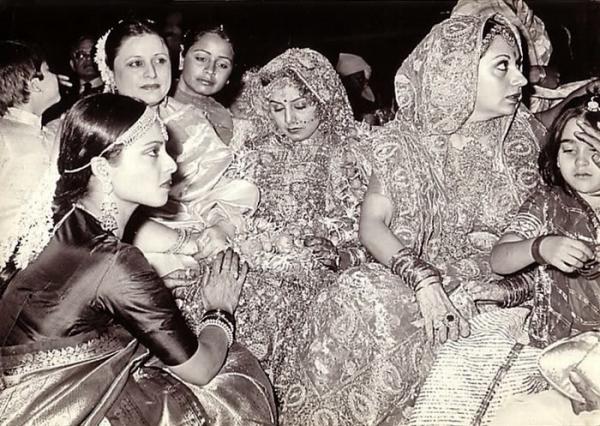 The gossip mills started churning out stories of Rekha-Amitabh’s affair when Rekha appeared at Neetu and Rishi Kapoor’s wedding wearing sindoor and mangalsutra. It could have been her new found style statement but paparazzi spread the news that Rekha and Amitabh must have secretly tied the knot and hence Rekha’s new avatar of a married woman.
[ads1]