Another rumour was that Lolo was not happy at being asked to stop being an actress after marriage by the Bachchans. After this, their relationship was ended. 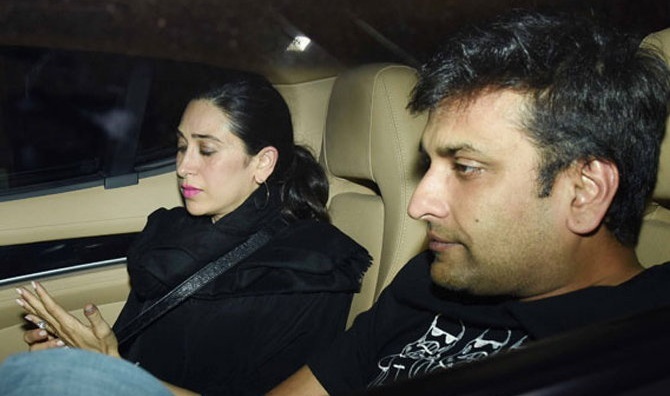 Later, Karisma got married to Sanjay Kapur. It was Sanjay’s second marriage. Now Sanjay is married to Priya Sachdev. And, Karisma is rumoured to be dating Sandeep Toshniwal. The duo have been seen together many a time Sandeep is the CEO of one of the leading pharmaceutical companies of India. Sandeep is also demanding divorce from his dentist wife Dr Ashrita. Its’ being said that both Sanjay and Karisma are soon to get married once Toshniwal gets divorce.
[ads1]