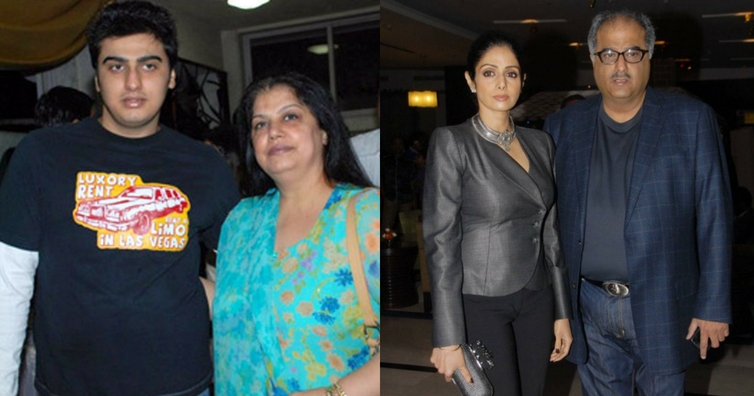 It is a well known fact that Arjun Kapoor’s father Boney Kapoor had a second marriage with Sridevi. For this, he divorced his first wife Mona.
When Mona came to know about Boney and Sridevi’s affair, she was devastated. At the same time, Arjun’s maternal grand mother Sattee Shourie started hating Sridevi. 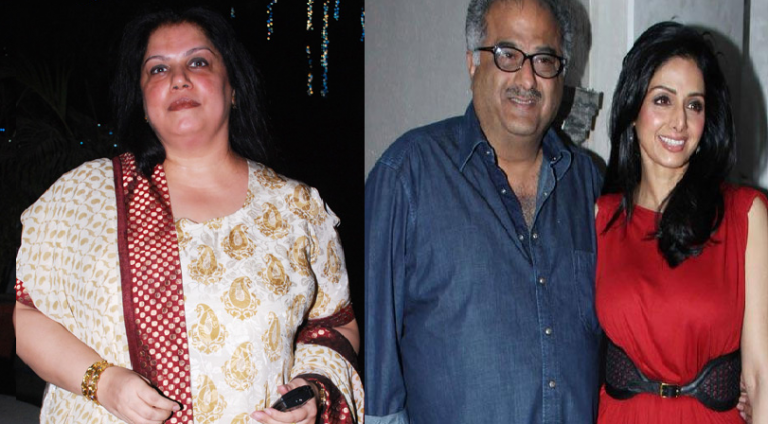 According to an article published in 2016, Mona and Boney were officially couple in 1996. Back in those days, Sridevi was accused of being a ‘home-breaker’.
Soon, the news of Sridevi’s pregnancy spread like fire. When Mona got the news of her pregnancy, she couldn’t do much. But her producer mother Sattee Shourie was very angry with the injustice happening with her daughter.
Click Next To Continue Reading…
[ads1]
<--nextpage-->
Once Sattee came to know that Sridevi and Boney on a coffee date at a five star hotel in Juhu at New Year Eve, so she reached their and attacked the couple publicly. Sattee not only abused the diva verbally but also tried to hit her. At that time Sridevi was pregnant with daughter Jhanvi. 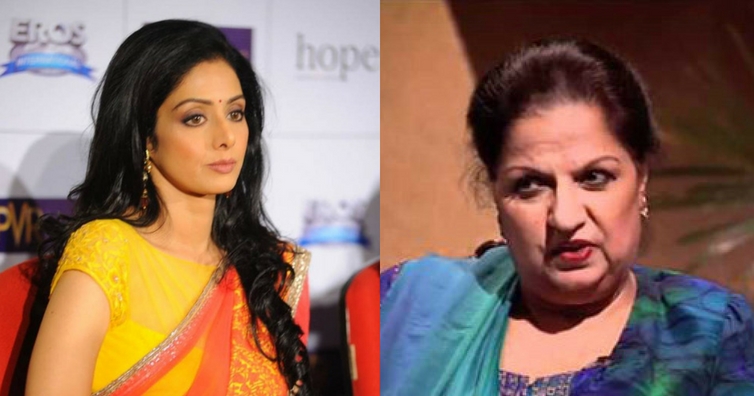 Sattee tried her best to get justice for her daughter. Even she had filed a case against Boney. But Mona did not want her husband has to face disrespect from public. Therefore, the court did not take any action in this case.
The shattered Mona, in one of her interviews said: “He (Boney) was 10 years older to me. I was 19 when I married him. So I literally grew up with him. Ours was a 13-year-old marriage. So it came as a shock when I realised that my husband was in love with somebody else… There was nothing left in the relationship to give it a chance because Sridevi was already with a child.” 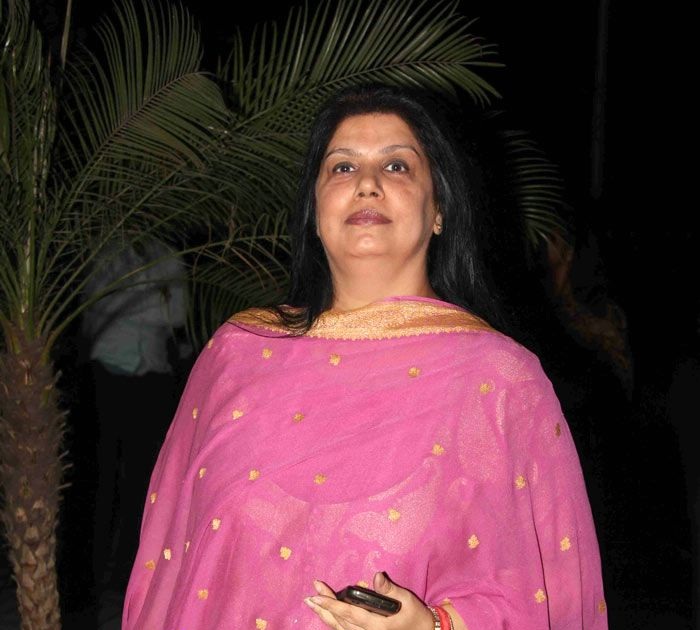 On 25 March 2012, Mona died due to multiple organ failure after battling with cancer and blood pressure. Mona wanted to see her son Arjun’s debut film ‘Ishqzade’. But the time did not accompany her and she died before the release of the film.
Click Next To Continue Reading…
[ads1]
<--nextpage-->
Mona produced successful television shows like Hera Pheri (on Star Plus featuring Shekhar Suman, Reema Lagoo and Tanaaz Curim), Yug (on Doordarshan), Wilayatee Babu (on Doordarshan) and Kaise Kahoon (Zee TV). 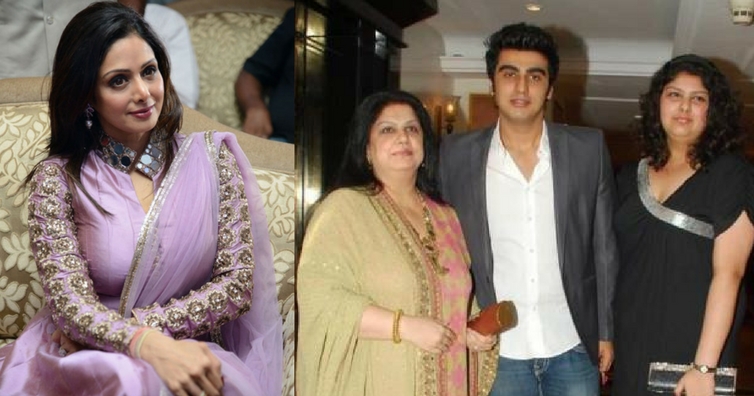 In 2014, when Arjun was asked about his relation with his step mother Sridevi, he said “My relationship with Sridevi would never be normal. She is just my father’s wife and nothing beyond that.”
He also said that he had no bond with his half-sisters either. Arjun, however, said that his mother had taught him not to disrespect anyone and he held no grudges at either his father or his other family.
[ads1]