Mahima Chaudhari is an Indian actress and model. She was born on 13 September 1973 in West Bengal in Darjeeling. She had done her debut Purdes in 1997. She has also done several TV Ads. She has worked with big stars like Shahrukh Khan and Aishwarya Rai. 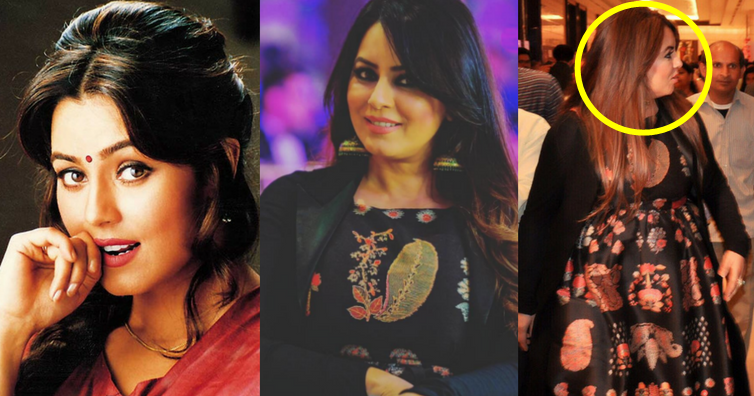 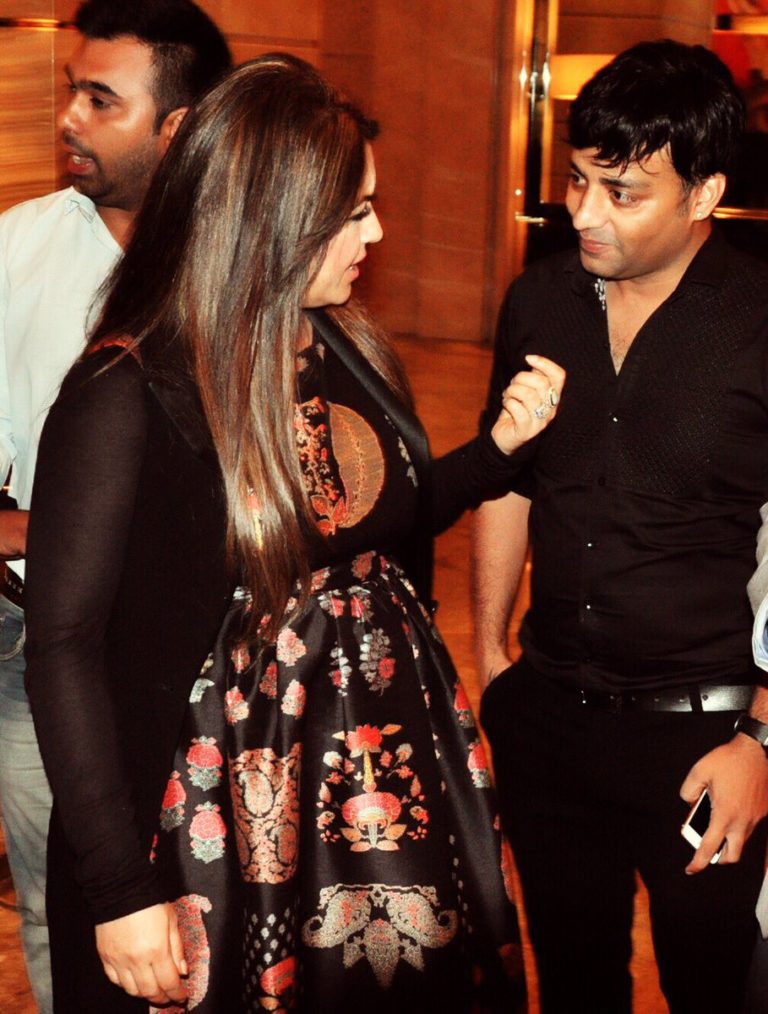 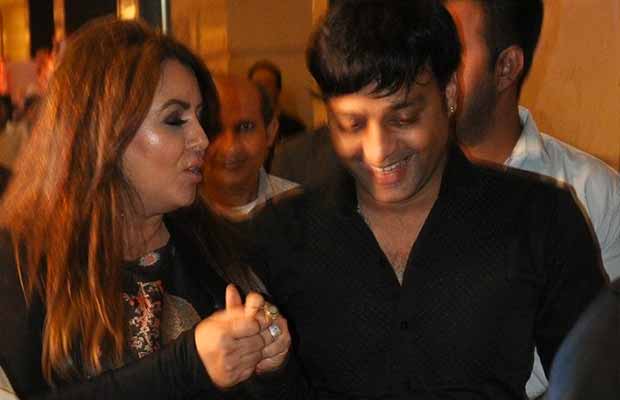