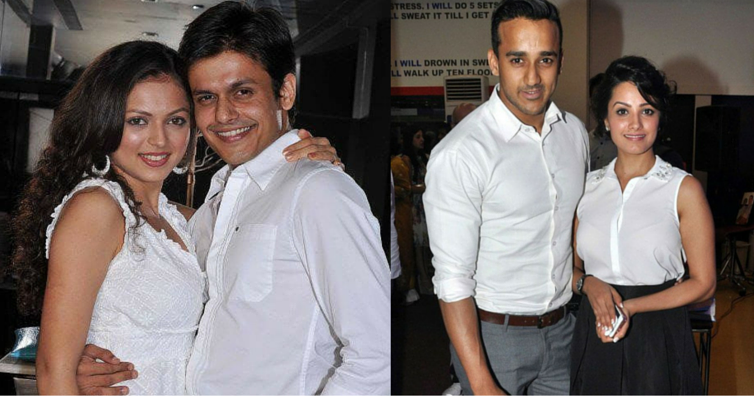 Celebrity power couples tend to rule the love boat, but not all stars want romance in the limelight. Here are 8 celebrities who ditched the red carpet and married someone from outside the industry. 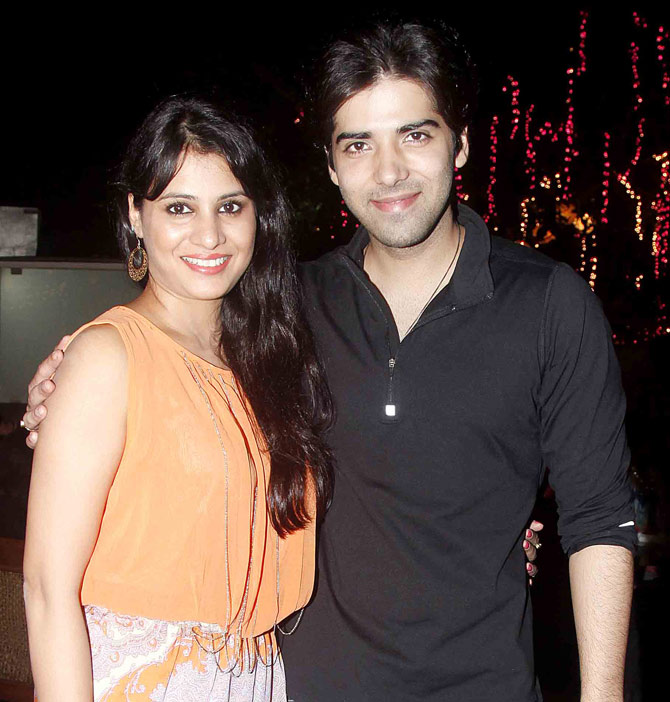 Kinshuk Mahajan known for his role in Sapna Babul Ka…Bidaai, got married to his childhood sweetheart whom he dated for 8 years, Divya Gupta on 12 November 2011 in a grand Punjabi-style ceremony. 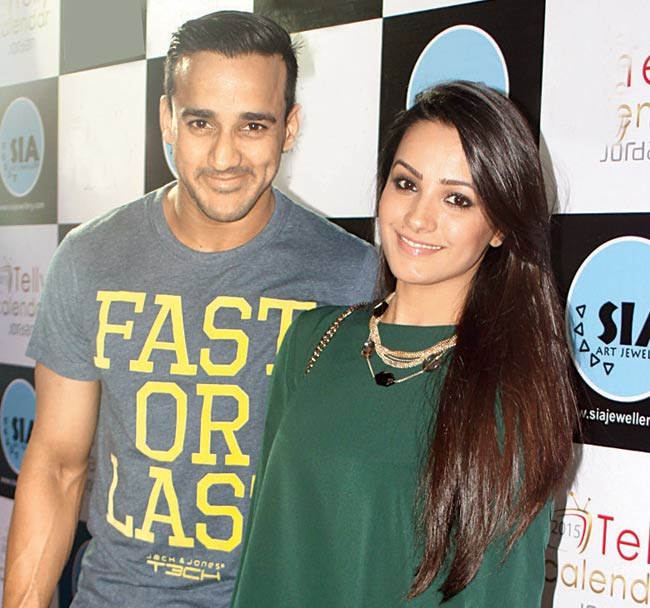 Anita Hassanandani aka Shagun in the popular daily Soap ‘Yeh Hai Mohabbatein‘ got married to Rohit Reddy on October 14, 2013 in Goa. The couple have dated each other for two and half years before marriage. Rohit works with a multinational company and is not from the industry. 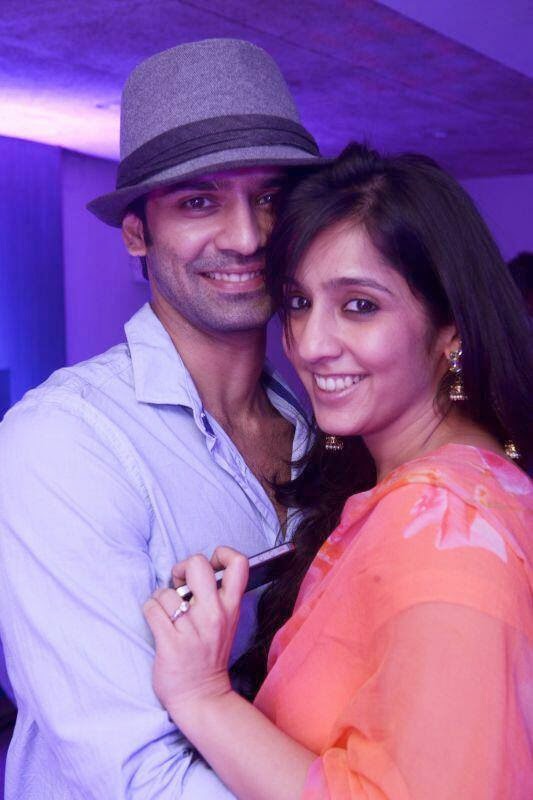 Iss Pyaar Ko Kya Naam Doon actor Barun Sobti, got married to his childhood friend, Pashmeen Manchanda on 12 December 2010 in a Gurudwara. His wife is not from the television industry. Its been heard that she works with a multi-national company JP Morgan. 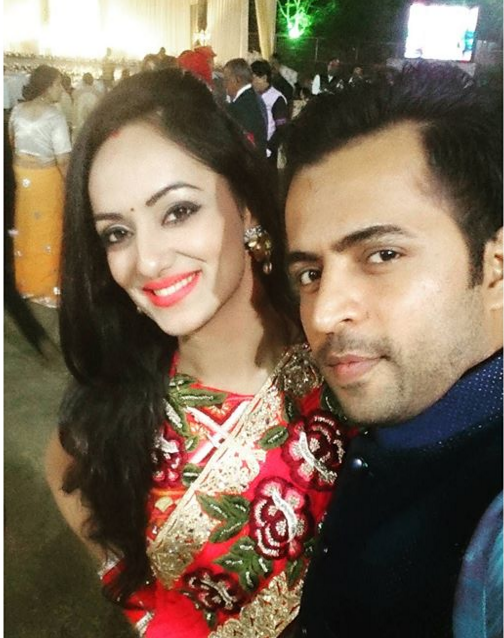 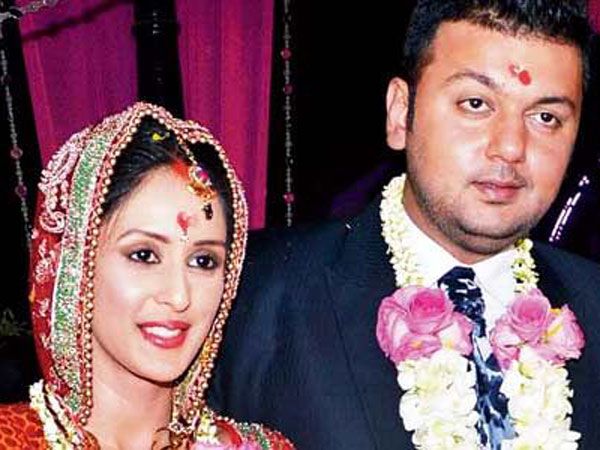 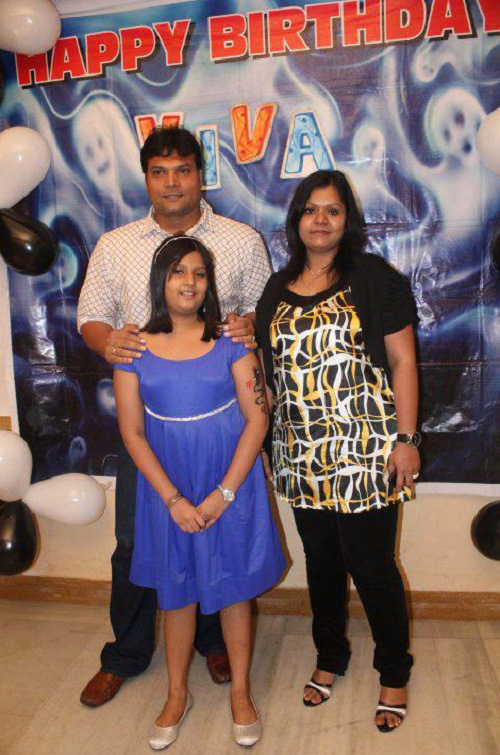 Dayanand Shetty best known for his role of Senior Inspector Daya in the popular Indian television series C.I.D. Daya Shetty got married to Smitha Shetty. The couple has blessed with a cute daughter Viva, who is ten year old. 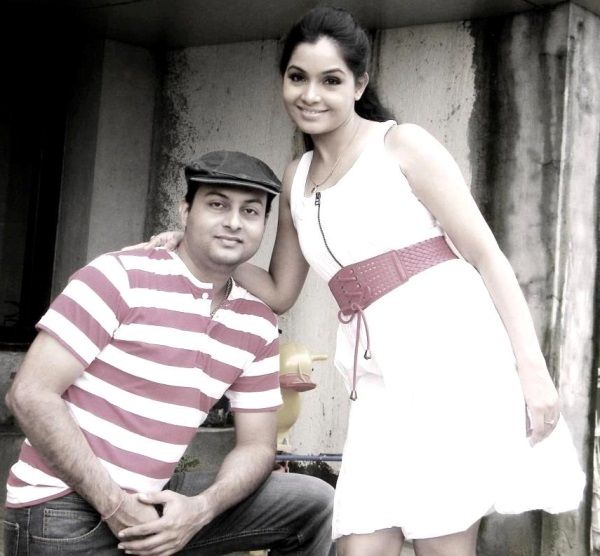 Shubhangi Atre came into limelight for playing the title role in popular TV serial Kasturi. Shubhangi Atre got married to Piyush Poorey and the couple has a daughter named Ashi Poorey. She will soon be seen in &Tv’s popular comedy series Bhabhiji Ghar Pe Hai. 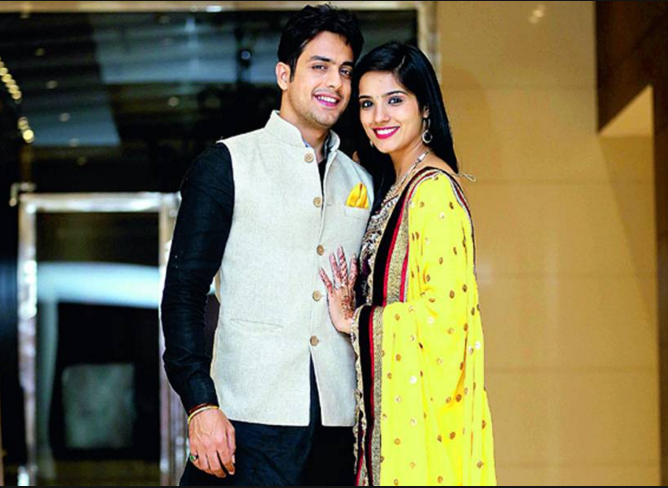 Gaurav S. Bajaj came into limelight for his role of Daksh in the serial Sapnon Se Bhare Naina, tied the knot with Sakshi on 10 December 2013. The couple has dated for more than one year before marriage. Both met through their family members and became family friends. 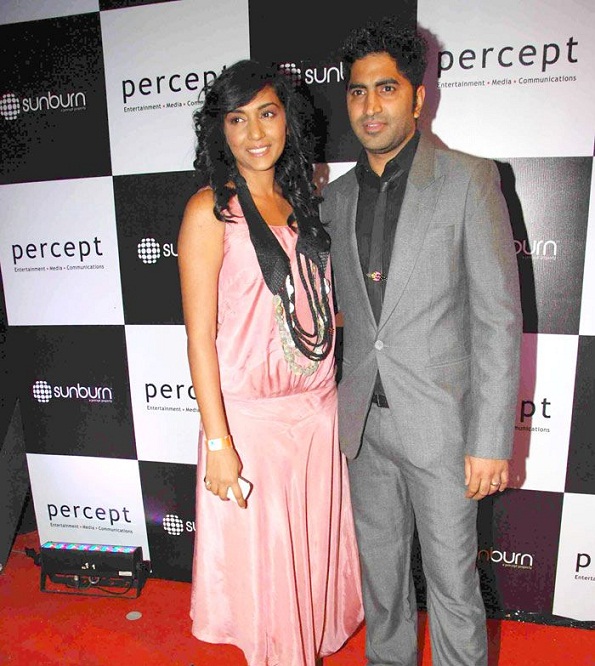 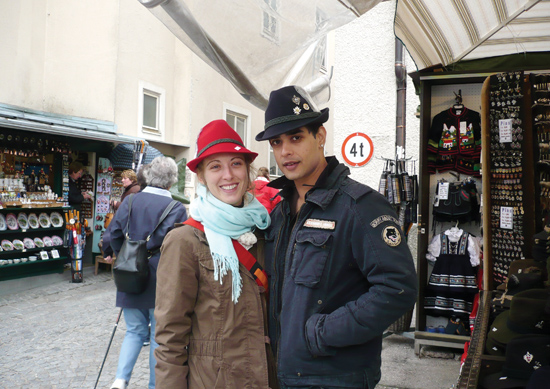 Hasan who is most popular with Hindi serials like Kumkum, Pepsi ‘A.D.A’, Ghar Ek Sapna, Powder, Rishta.com etc. Zaidi got married to Christina in April 2009. She is an Austrian, who came to Mumbai to work for an NGO. 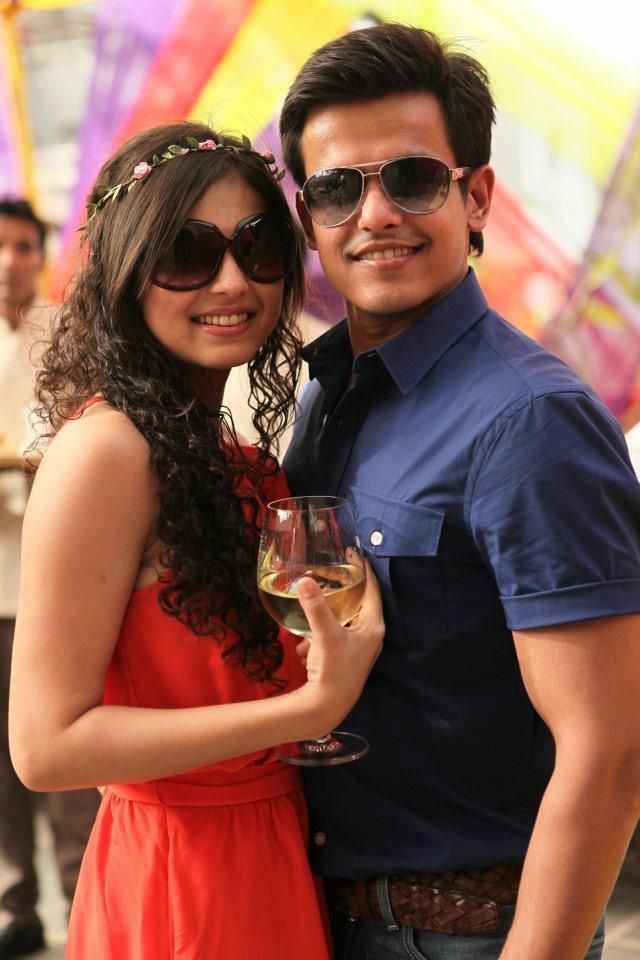 After the courtship of almost six years, Drashti Dhami has finally tied the knot with her longtime boyfriend Neeraj Khemka. The wedding was held on February 21, 2016. Neeraj is an NRI businessman who has shifted base to Mumbai. 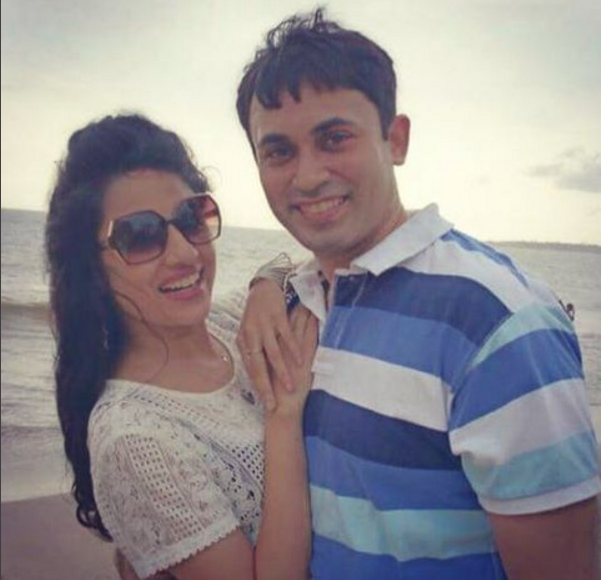 Jodha of TV show Jodha Akbar, Paridhi Sharma got married to Tanmay Saxena who is an Ahmedabad based non-industry guy. [ads1]