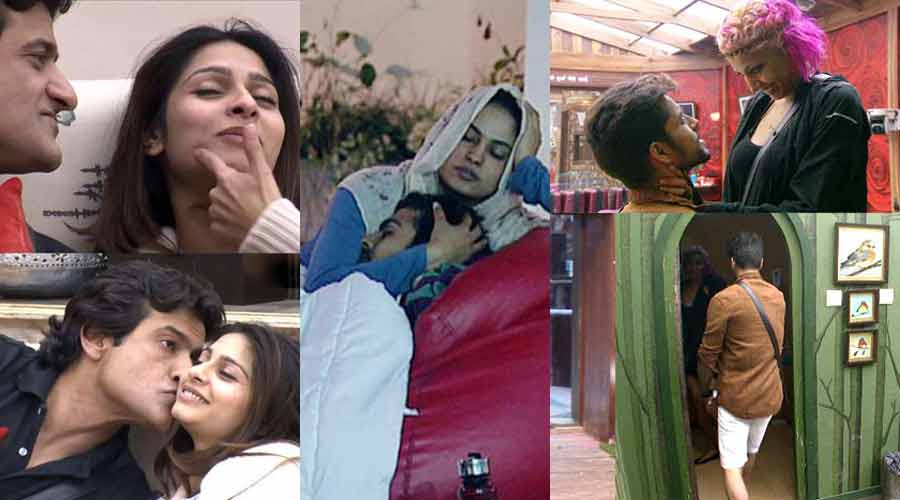 Some love birds just can’t seem to keep their eyes and hands off each other. Irrespective of their surroundings, they indulge in PDAs and intimate acts that gets them a lot of public attention. Here are 8 such celebrity couples who enjoyed some intimate moments on reality TV. Those of you who are reality show fans must have already witnessed these attention seeking acts by celeb couples and for those who missed out, you can take a dekko here. 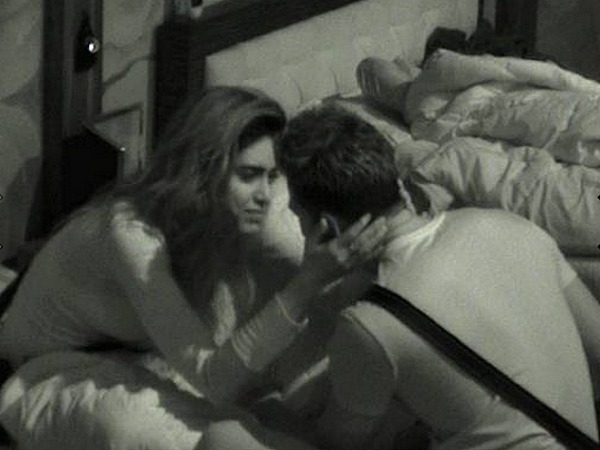 The favourite of all love birds in Bigg Boss Season 9 were the tall beauty Karishma Tanna and handsome hunk Upen Patel. They started dating while in the Bigg Boss house and eventually grew to be very fond of each other. They even shared some cozy moments in the house that did not go unnoticed by the prying eyes of multiple cameras installed in there.

Payal and Rahul were once in a relationship and that is the time when they even entered the popular reality show Bigg Boss. The couple did not mind indulging in some intimate acts and gave us some live romantic moments through the Bigg Boss cameras. 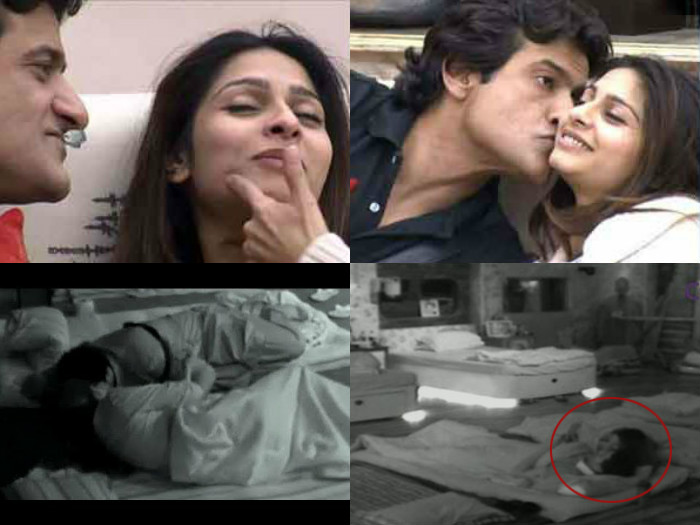 Armaan and Tanissha are another couple who entered in a relationship in the Bigg Boss house. The two developed feelings towards each other so much so that when Armaan re-entered the Bigg Boss house, he ran and picked Tanissha up in his arms and placed a kiss on her lips. Quite a match maker Bigg Boss! 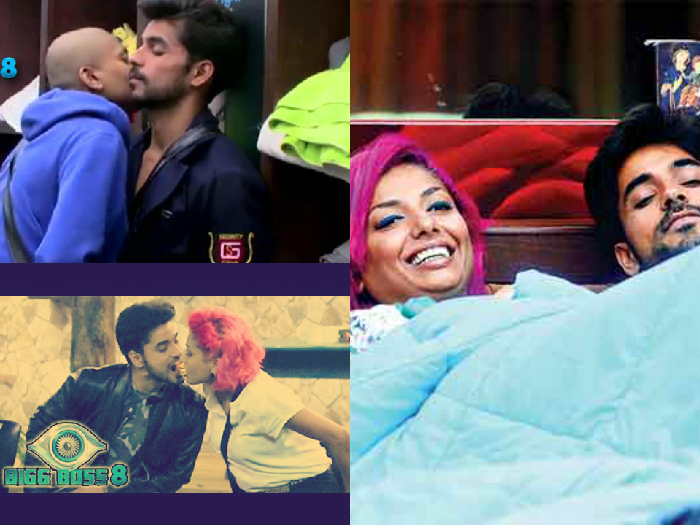 The hot and handsome Gautam Gulati went all the way to win the Bigg Boss season 9 and why not, he was quite a player and a charmer. He won over the gorgeous Diandra and made her fall for him. Everyone had an “aww” moment when she expressed her feelings for Gautam on national television. The duo shared some cozy moments on the show and had the cameras capturing every move they made.

Another celebrity couple who enjoyed some intimate moments on reality TV – once again the father of many romantic connections ‘Bigg Boss’ – is Kishwer Merchant and Suyash Rai. The duo were dating since quite some time before entering the prestigious house of Bigg Boss and never missed a moment to showcase their feelings for each other. They not only stood for each other but also stood the test of time in the annoying house. They found solace in each other’s arms in the dark of the night and were often seen getting cozy and intimate in bed. 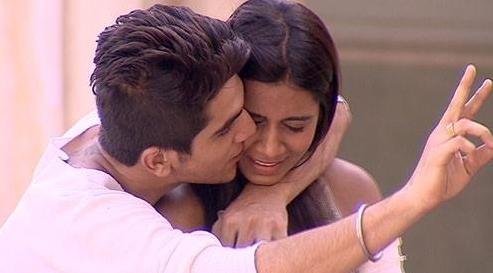 ‘Splitsvilla’ is yet another reality show where many romantic liaisons and controversies have taken birth. An act that left everyone dumbfounded was the lip lock between Ashwini and Sanjana. It was the first ever kiss that was broadcast on Indian reality television. 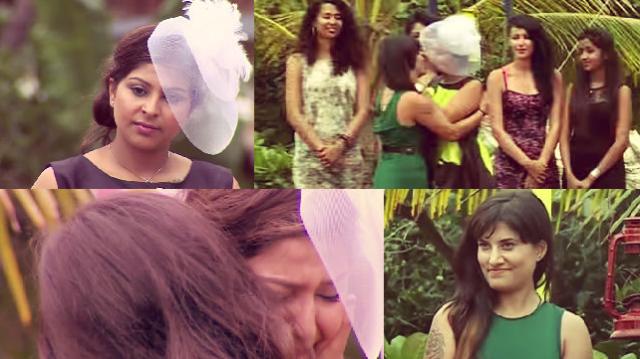 One of the most shocking moments of ‘Splitsvilla’ was the lip lock of Karishma and Sharika at the time of bidding farewell to the show. Hmm, now that was some “masaaledar” moment! 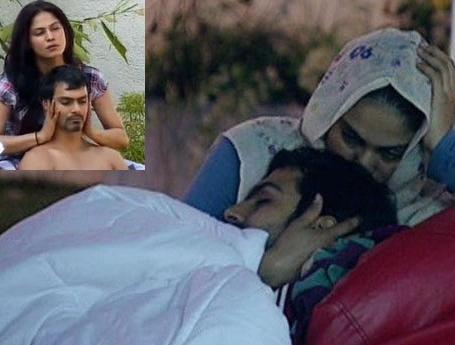 Weaving some magic and love into the dull and boring house of ‘Bigg Boss’ were the Pakistan sensation Veena Malik and the ‘Murder’ star Ashmit Patel. Veena left no stone unturned in seducing Ashmit and was often seen giving a massage to the handsome hunk. Their intimacy was much criticised but at the same time sent the TRPs of the show soaring.