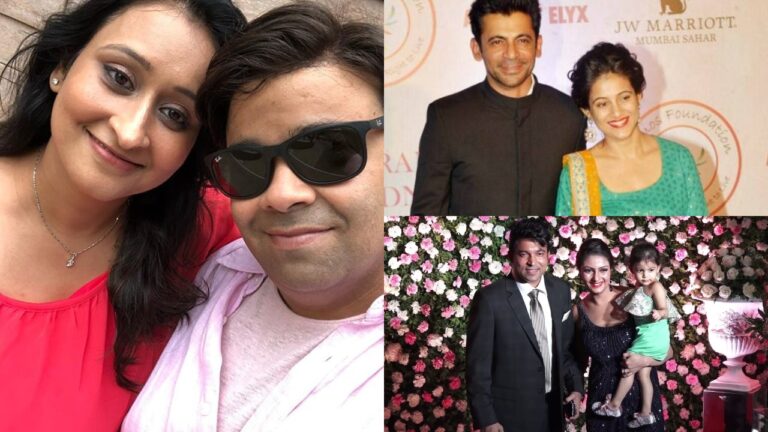 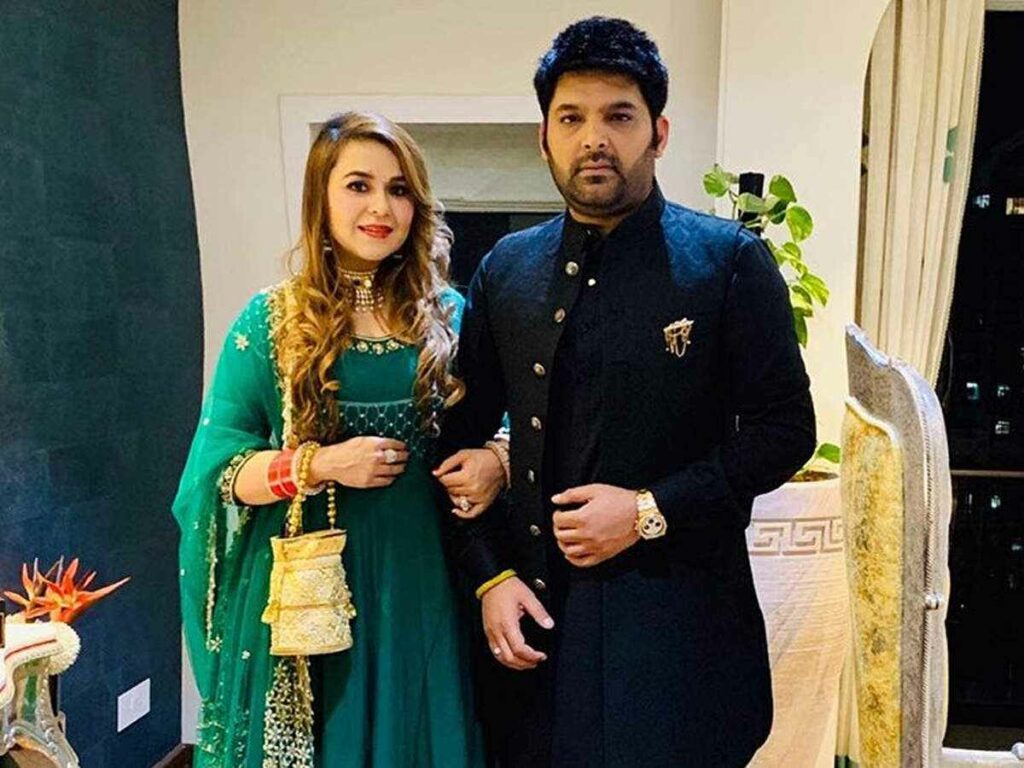 2) Sumona Chakravarti Where in reel life she has played the role of Kapil’s love interest, in real life she is dating the cousin of Bollywood actresses Kajol and Rani Mukerji. His name is Samrat Mukerji. 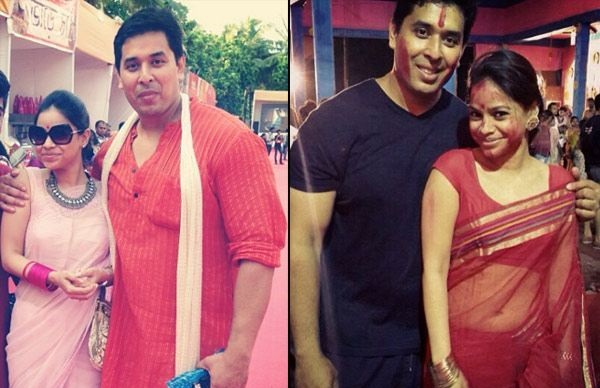 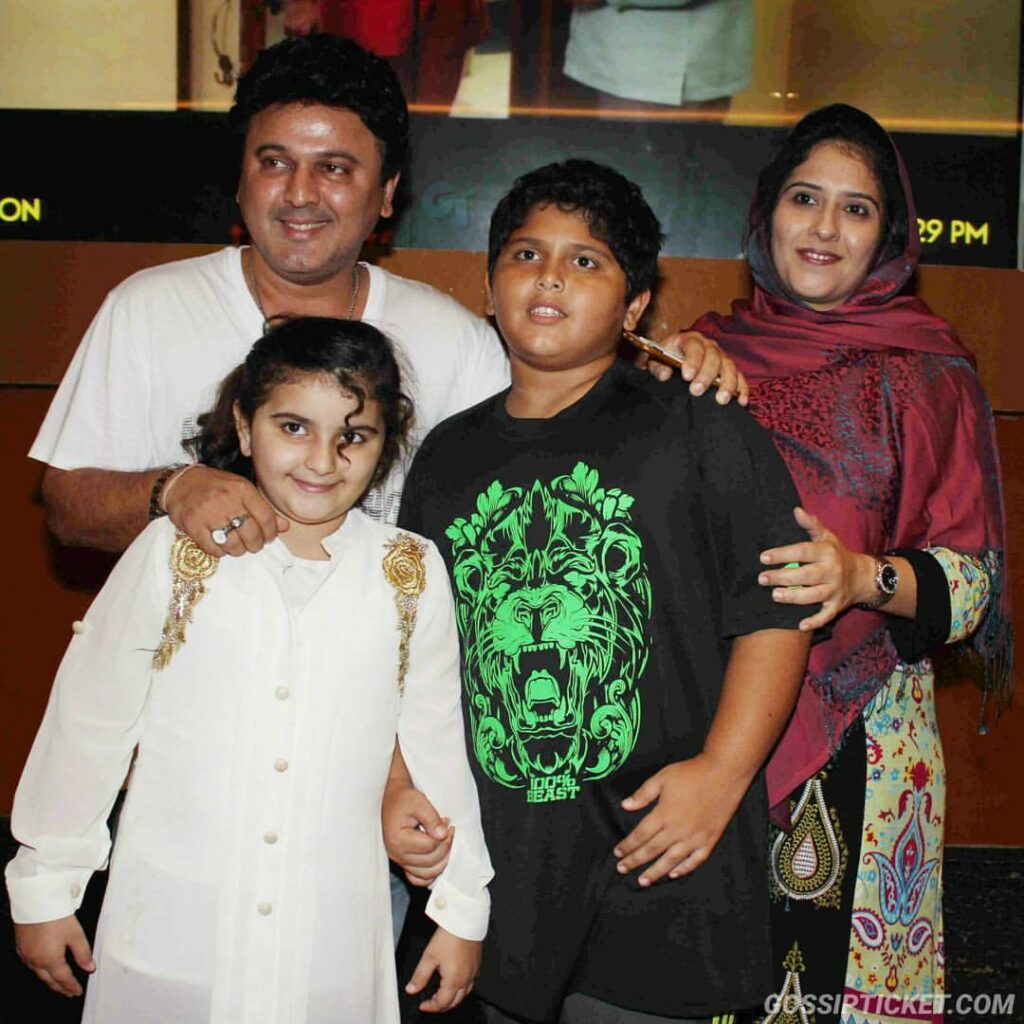 4) Chandan Prabhakar The Chandu Chaiwala is married to Nandini Khanna. He is Kapil Sharma’s childhood friend. He is a father of a daughter. 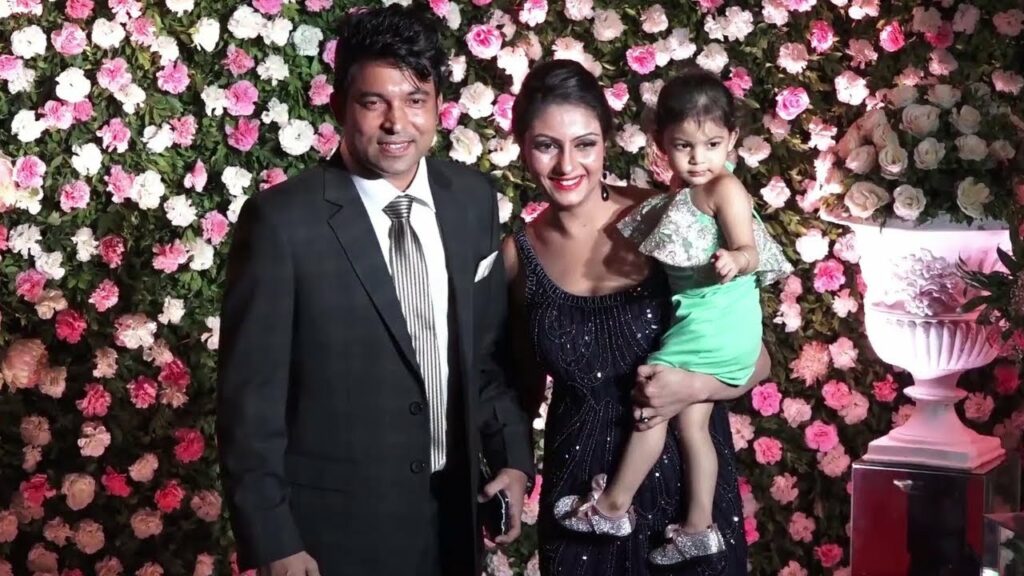 5) Kiku Sharda The Bumper and Bachcha Yadav, is married to Priyanka and has two sons. 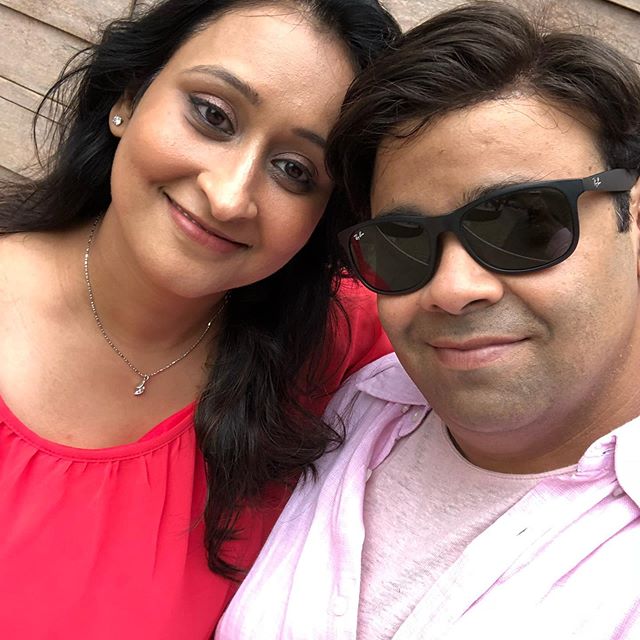 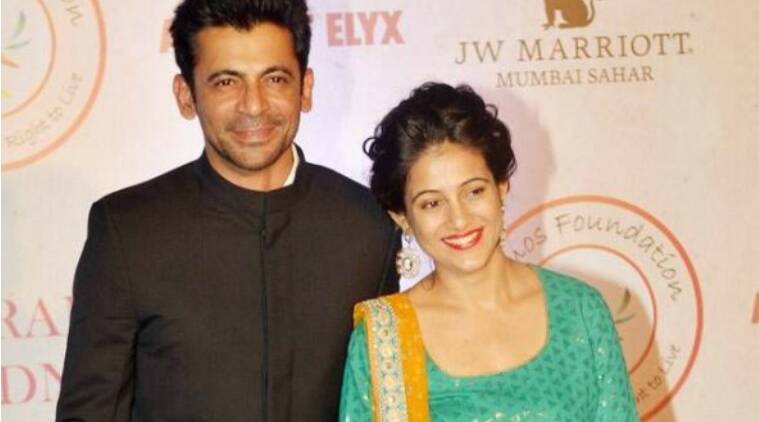 7) Navjot Singh Sidhu Navjot’s wife name is also Navjot. Her full name is Navjot Kaur Sidhu. She is a doctor by profession. 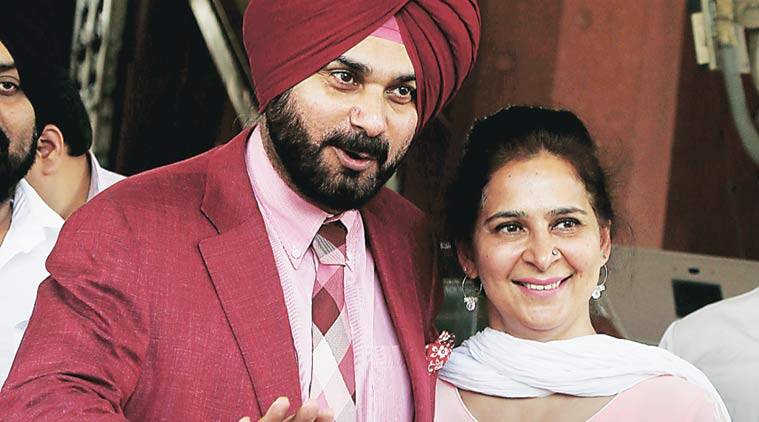 8) Upasana Singh She played Twinkle in the show. Singh is married to actor Neeraj Bharadwaj, who has acted in many serials on Doordarshan and a few Hindi and Bhojpuri films as hero and negative too. 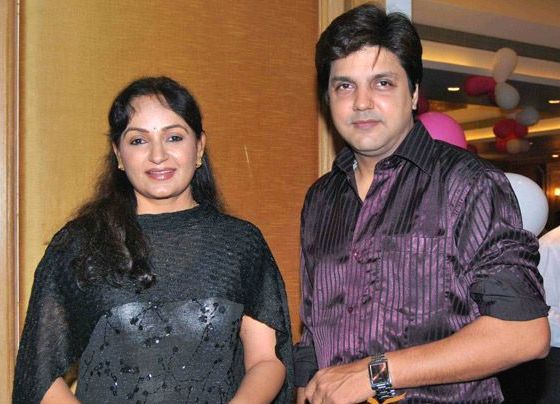