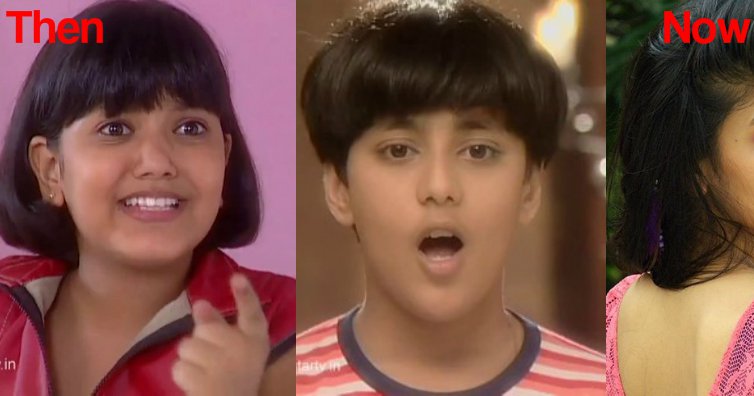 As we grew with the time, the characters also grew. Have a look at one of the cutest characters of the show and see how she looks now. You’ll be amazed to see her new look.

Do you remember this cute and bubbly girl? 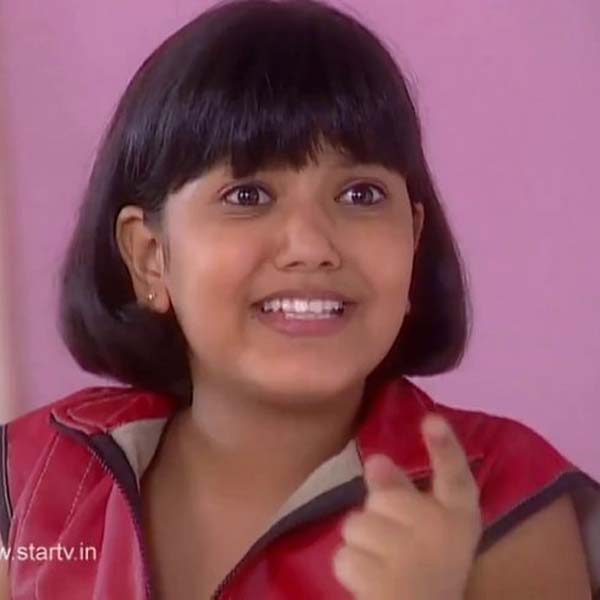 Yes? The girl who played the character of Ritu in the TV Show, Shaka Laka Boom Boom. 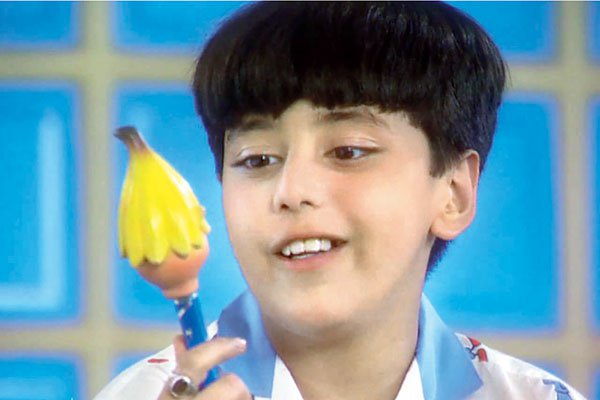 This is how she looks now! 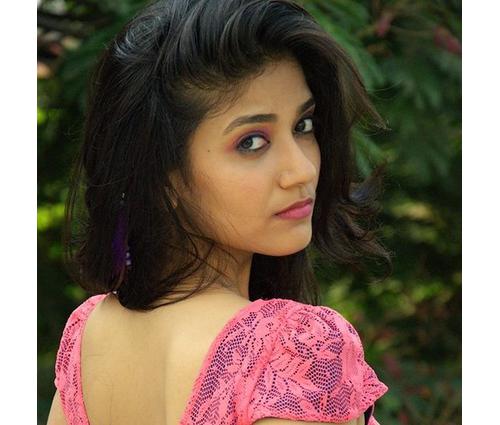 She has played the role in movies like ‘Darna Zaroori Hai’ and ‘Traffic Jam.’ 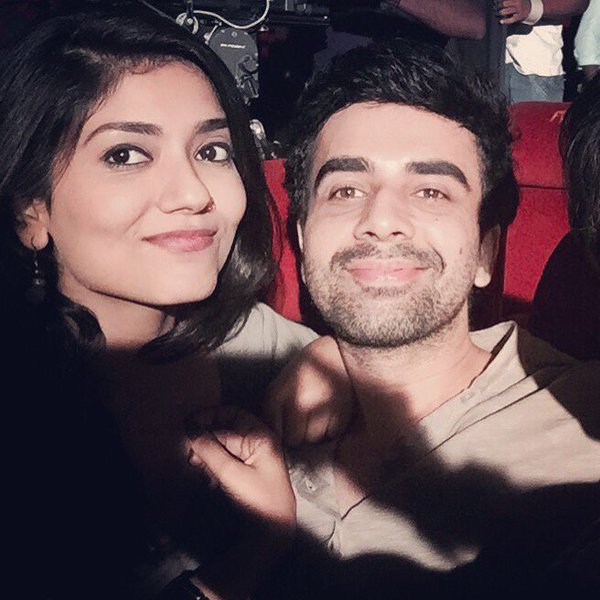 10 Bollywood Actors Who Didn’t Charge A Single Penny For Their Brilliant Performances.

She has also worked as an Assistant Director in a 13 minutes film ‘Int. Cafe: Night.’ 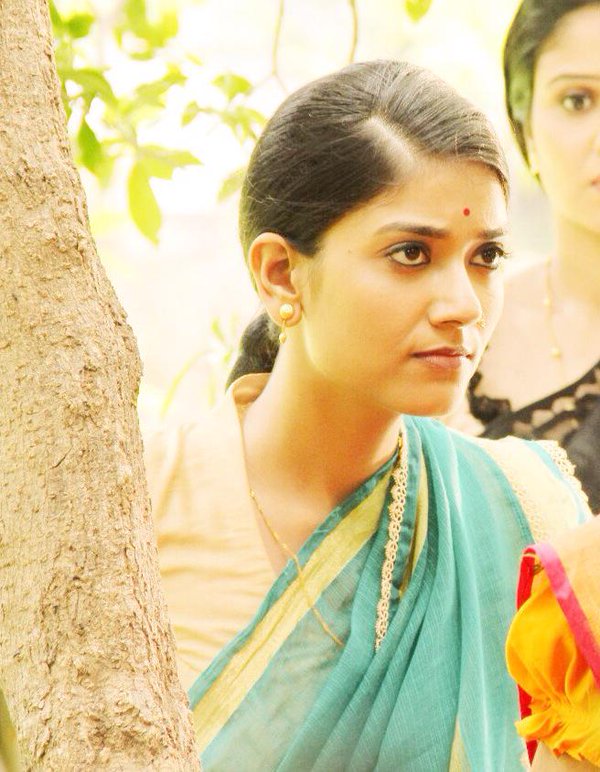 Do you dream dreams too? :) pic.twitter.com/Js7mb1cmgx

She has also worked with Shah Rukh Khan.

#PeopleWhoHaveMadeMy2015. SRK. No really. He literally made my year!! Worked with him! Thank you for existing!! ❤️ pic.twitter.com/UMq9R3PkdJ

She has now transformed into a beautiful actress. Isn’t she lovely?

The Bollywood Career Of These Actresses Were Very Short Lived