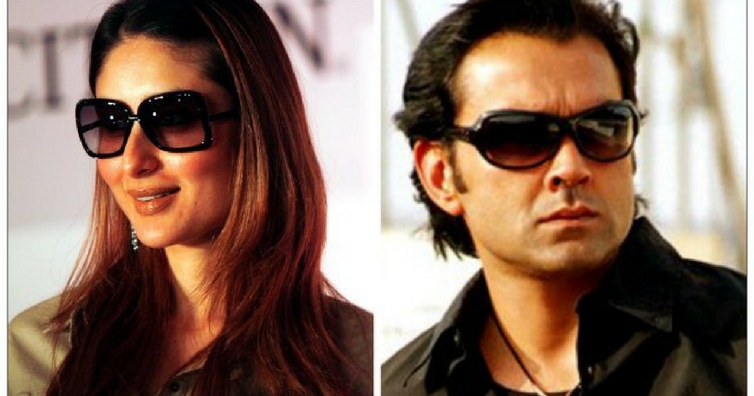 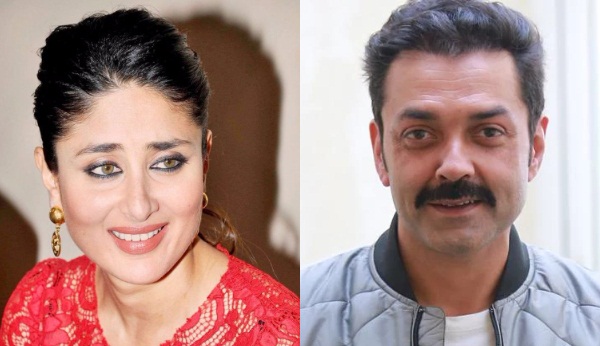 The decade of 90s had gone towards the end and in this way a new boy came to Bollywood. Its name was Bobby Deol. It made people crazy from their very first movie. This boy became a superstar after giving a huge number of films after one, but after a time, its films stopped playing at the box office. After this, it started looking for a good story, which ended with the discovery of Imtiaz Ali’s Jab We Met. 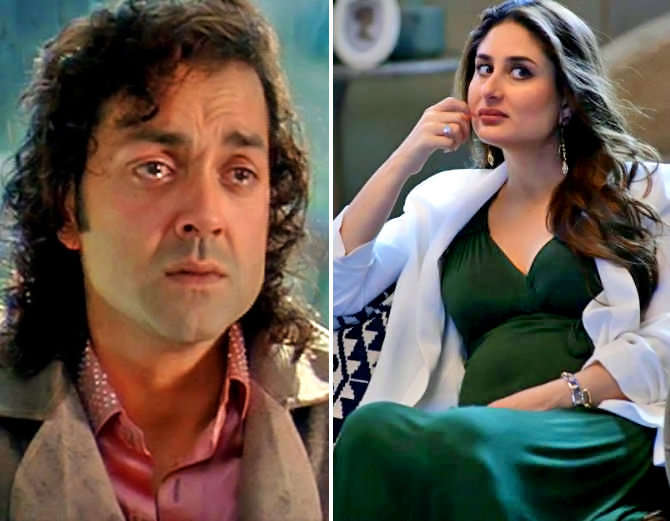 When Bobby Deol read the script of Jab We Met, he decided to do it immediately. For this, he also talked to Kareena and took Imtiaz Ali to Bebo. Bebo also liked this film and Bobby Deol thought that his career would return to the track but Kareena cheated him a lot. It was revealed by Bobby Deol himself in an interview. 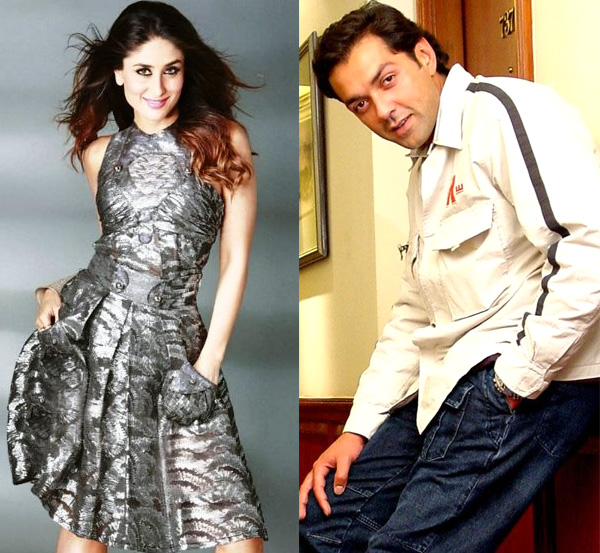 He said, ‘I too wanted to do ‘Jab We Met ‘. Then the name of the movie was ‘Geet’. I had seen Imtiaz Ali’s film ‘Socha Na Thi’ and became a fan of Imtiaz. Immediately I came to meet Imtiaz Ali and told that I want to do this film with him. “After this Bobby Deol also talked to the production house which was going to make this film at that time. 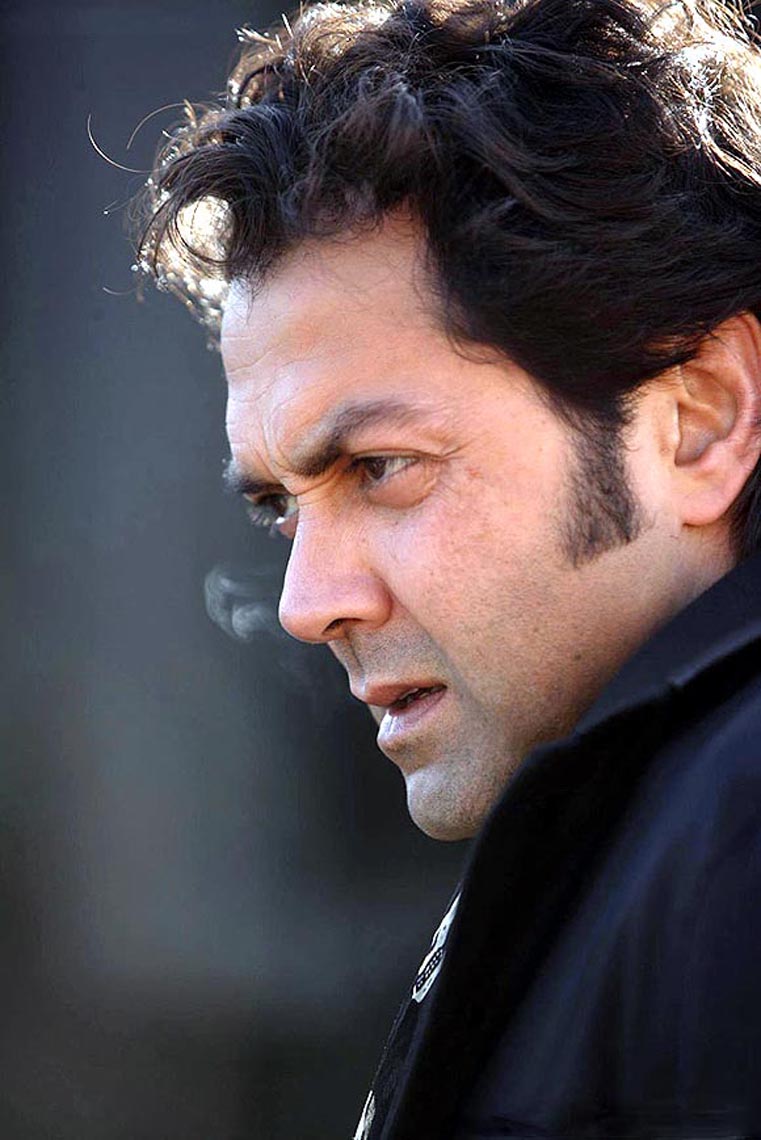 But that production house did not show interest in Imtiaz and his film. But one day when Bobby Deol suddenly found out that the same production house had said yes to Imtiaz to make that film. The movie started with the name of ‘Jab We Met’, but then it was replaced by Kareena’s ex-boyfriend Shahid Kapoor. Bobby Deol is still concerned about the fact that if Kareena had not ruined his career then perhaps he would have been somewhere else.

Readers, whenever we mention the word ‘royal’ in the context of a Bollywood celebrity couple,…

There’s nothing women can’t do: Kareena Kapoor breaks internet as she shares photo of new-born baby for the first time, fans can’t handle the cuteness