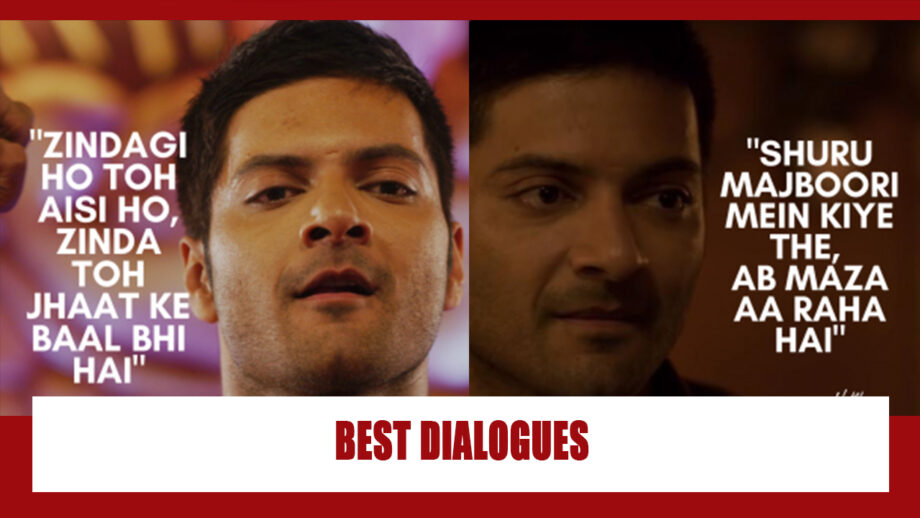 Ali Faizal excelled in the role of Guddy Bhaiya and there are many fans added to Ali’s kitty owing to the success of Mirzapur. In fact, the best part of Guddy Bhaiya is that he had some amazing dialogues to mouth. He was classy, rugged in his talk and humorous too. Also, his popularity is so much visible by the kind of memes that got created of Guddu Bhaiya. Also his dialogues are a rage. We bring to you a few of his stunning dialogues. 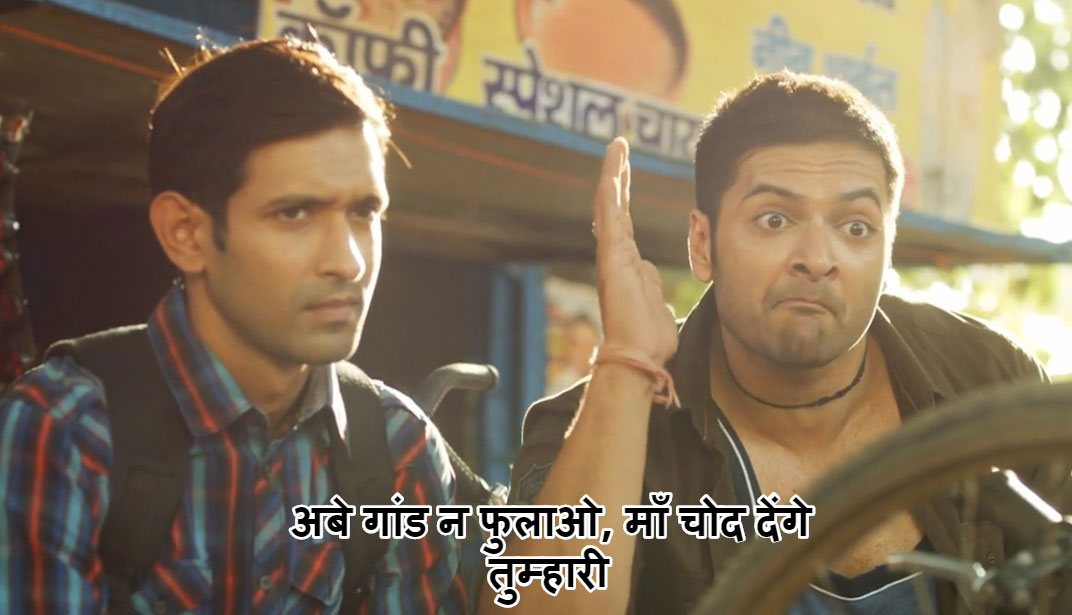 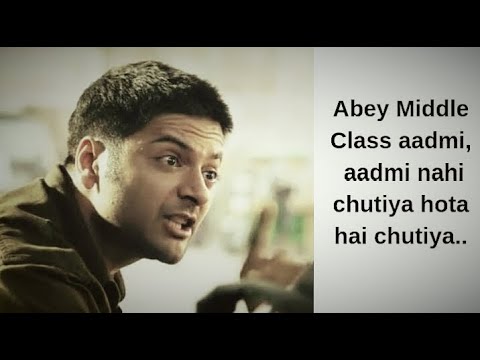 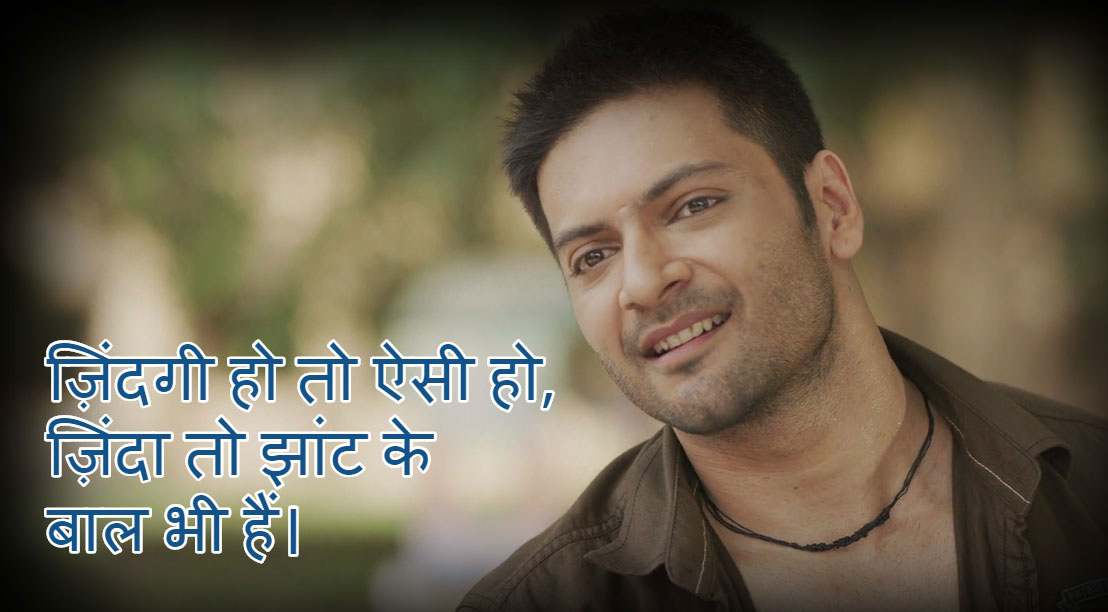 Ali Fazal And Richa Chadha Cute And Romantic Moments Will Give You Couple Goals!

Ali Fazal and Richa Chadha were due to get married in April 2020, but the…

Mirzapur needs no introduction. Every web series lover know what and how exciting the web…