Telugu movie V has landed into trouble. Actress Sakshi Malik filed a defamation case against the makers for using her picture in Nani starrer without her consent. Sakshi had filed a petition in Bombay High Court stating that a Mumbai-based photographer had clicked a photo of hers in August 2017. A part of that picture was on her Instagram handle. In the film, she was allegedly portrayed as a call girl and she stated that the scene was added without her consent. The Bombay High Court has ordered Amazon Prime Video to take down the movie within 24 hours. V released on the streaming platform on September 5, 2020. 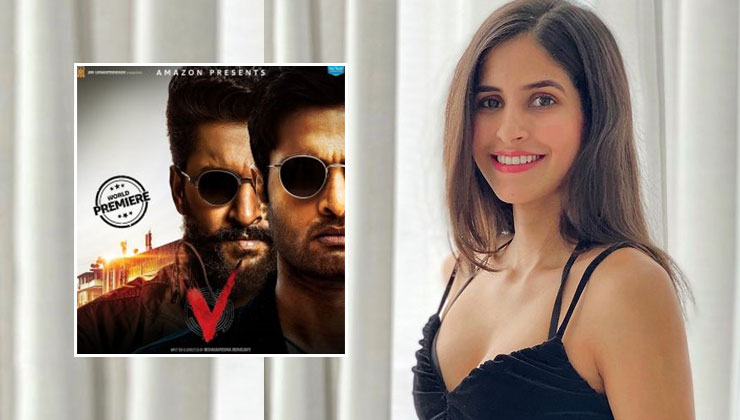 As per a report in India Today, the filmmakers said that they had contacted a commercial agency to obtain a suitable image for that particular sequence and they were assured that they could use Sakhi Malik’s image legitimately. Justice Gautam Patel said, “It seems to me self-evident that it is not possible to use the image of any person for a commercial purpose without written consent. If images are to be used without consent, they must be covered by some sort of legally enforceable and tenable licensing regime, whether with or without royalty. Simply using another’s image, and most especially a private image, without consent is prima facie impermissible, unlawful and entirely illegal. In a given case, it may also be defamatory, depending on the type of use.” 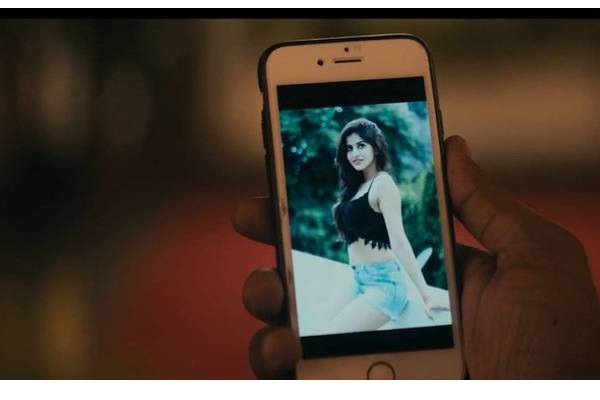 He also added, “The question of consent, or, more accurately, the damage done from the failure to obtain the plaintiff’s (Malik’s) consent and permission to use her photograph and image in any manner at all. The fact that the image has been illicitly used is bad enough. It only makes matters worse when used in a plainly derogatory and demeaning vein.” Amazon Prime Video was ordered to take down the telecast of the film irrespective of language and sub-titles until filmmakers have completely deleted all images of Sakshi Malik from V. The court also stopped them from releasing their film on any media platform or medium until the scenes in question are deleted. The next hearing of this case in on March 8.